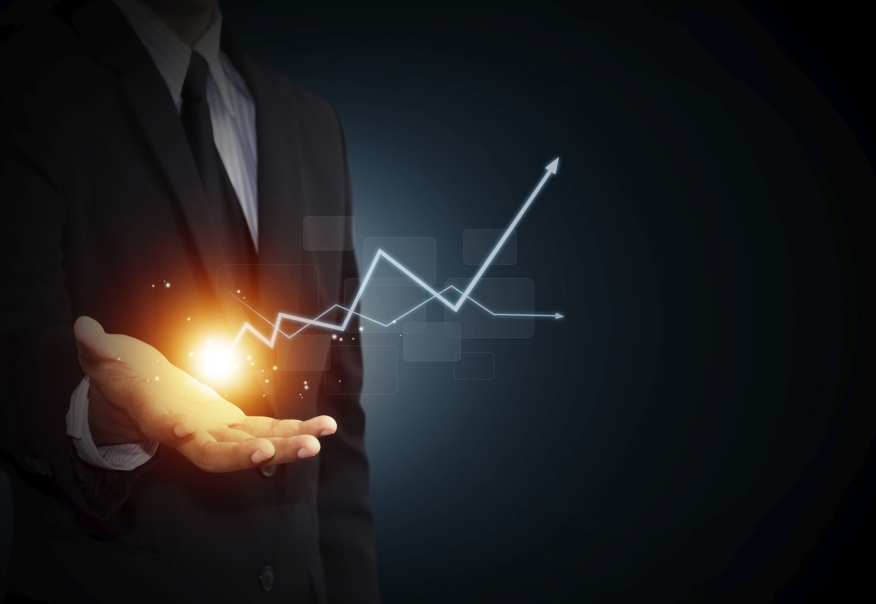 The battle over the structure of the Consumer Financial Protection Bureaus’ (CFPB) leadership and funding is now raging. Recently, as CFPB Director Richard Cordray was providing the latest semiannual reports to Congress, six bills, HR1261-HR1266, introducing legislation that if signed into law, would bring a massive overhaul to the Bureau.

In the hearing’s opening statement, House Financial Services Committee Chairman Jeb Hensarling (R-TX) a conservative and outspoken advocate for limited government, set the table for the bills being dropped into the legislative hopper with the following statement: “The CFPB is perhaps the single most powerful and least accountable federal agency in all of Washington and demands rigorous oversight.” He went on to expand about the CFPB’s power, “When it comes to the credit cards, auto loans and mortgages of hardworking taxpayers, the CFPB has unbridled, discretionary power not only to make them less available and more expensive, but to absolutely take them away. This is not the rule of law, it is the rule of rulers and the rulers are unaccountable. The Bureau is fundamentally unaccountable to the president since the director can only be removed for cause. Fundamentally unaccountable to Congress because the bureau’s funding is not subject to appropriations. Fundamentally unaccountable to the courts because Dodd-Frank requires courts to grant the CFPB deference regarding its interpretation of Federal consumer financial law. Thus, the Bureau regrettably remains unaccountable to the American people.”

Of course Director Cordray’s statement countered Chairman Hensarling’s with his account of the CFPB’s actions to positively change the various sectors of the financial services landscape over the last six months, and sometime referencing back to the young agencies creation as part of the Dodd-Frank Financial Reform of just a few years ago. He has used this vast power swiftly in many ways, bringing about many changes at warp speed, compared to the regulatory process pre-CFPB. While the perspective of the Bureau’s actions are very much open to debate with very strong opinions on both sides, the position of Chairman Hensarling is undeniable. The bills introduced are focused on his statement, and will attempt to bring some balance and accountability to the current power structure. The most obvious changes being sought revolve around the CFPB’s leadership, bringing in a commission (like most other government agencies) and the funding, moving it to the normal appropriations process regulated by Congress. While only Republican bills, with a veto waiting at the White Housing door unless some Democrats join in, hardball politics on this issue will be entertaining to watch in the months ahead. Regardless of the outcome of that battle, we are going to focus on the some of the changes the CFPB has brought about with that unprecedented in the credit reporting industry.

Director Cordray’s statements delivered in two recent important statements that featured the credit reporting industry as the only topic, or a major portion of the address. The first was on Feb. 19 when the CFPB’s Consumer Advisory Board met where credit reporting, credit scoring and collections comprised the entire agenda. Then, less than a week later, Cordray addressed the National Association of State Attorney Generals, and in this speech, while covering many topics, featured credit reporting prominently in his target issues. In addressing the state attorney generals, Cordray stated, “Robert F. Kennedy once said something that is apt for the work we all do: The challenge of politics and public service is to discover what is interfering with justice and dignity for the individual here and now, and then to decide swiftly upon the appropriate remedies.” I have spoken with you before about some of these obstacles that interfere with justice and dignity for consumers—which we regularly refer to as ‘The Four Ds.’ We see them much too often: Deceptive Marketing, Debt Traps, Dead Ends and Discrimination. Today, I would like to revisit these obstacles and describe some of the progress we are making to combat them.”

When expanding on “The Four Ds,” credit reporting and collections were his examples of consumer “Dead Ends,” recalling his days as the Ohio Attorney General as his first experiences with consumer dissatisfaction with credit reporting and how it continues today at a national level. A commonality to both his addresses and a driving force for his desire to change the credit reporting industry is the “profound influence on their lives” and that consumers have “limited clout because they cannot choose the businesses they are dealing with” in credit reporting which he referred to as an industry that has been a “mystery for decades.” He clearly believes that “mystery” is going to be solved, as he told the attorney generals about the “things we are doing to pry it open, to help ensure that people are being treated fairly, and to make sure that consumers are not encountering dead end after dead end when they run into trouble.”

Examples he cited as changes to the industry that will provide immediate improvement to the consumer experience is the “securing of important upgrades to e-Oscar.” E-Oscar is the system used to process consumer disputes between the credit bureaus and creditors. The big improvement the CFPB brought here was the inclusion of consumer documents (when provided by the consumer) to the creditor to support the dispute, instead of just a generic code for the base reason of the dispute. Another of his recent initiatives has been the pursuit of creditors to provide consumers their credit score, for free, as part of their monthly billing statement. Since many creditors often access the consumer’s credit report and score for the accounts they service, many times even monitor the credit report and score monthly, they have the data in their file. Director Cordray claimed this initiative has grown from just three companies, (with Discover being one of the first big providers of this service) to now include more than a dozen financial intuitions affecting 50 million consumers.

In the CFPB Consumer Advisory Board meeting, Cordray’s opening statement to the group provides a more in-depth look into the path and future objectives of the agency regarding credit reporting. An observation from both opening statements is that this agency understands the credit reporting industry far better than previous regulators, and is using the “first-time ever” powers he has been granted by Congress to continue an aggressive approach changing the way the industry operates that will benefit consumers and leave a lasting legacy if the CFPB goes through a major structural overhaul in this Congressional session.

As examples of this understanding, in the early portion of his statement he reiterates the great importance the industry has on consumers’ lives and that unlike most businesses consumers cannot “vote with their feet” when it comes to credit reporting. This appears to be one of the driving forces the Director has in bring change to the credit reporting industry. The combination of inescapable importance on the consumers’ financial existence, combined with millions of consumer complaints about the “mystery” in which the industry operates. This has driven the CFPB use their examination ability to look at the inner workings of the systems in place, the long-time practices, and is turning up the pressure on the industry to perform better.

Cordray stated, “Because of the importance that credit reports have in consumers’ lives, we all need this industry to operate at the highest levels of quality and performance. As consumers develop greater awareness of these issues and intersect more routinely with the credit reporting companies, we need those companies to become more responsive to the very people whose information, after all, is the core element of their business.”

The Director makes the connection between handling consumer disputes and report accuracy when he states, “We want to see how disputes get resolved as part of our work to ensure that millions of consumers are not being wrongly denied access to credit or charged more than they should be for taking out a loan. Moreover, we are seeking to ensure that the credit reporting companies are taking all reasonable measures to assure maximum possible accuracy as required by the Fair Credit Reporting Act. After all, even an accuracy rate that seems high taken in the aggregate—say, 95 percent, for example—would mean that more than 10 million consumers could have problems in their credit reports that can impede their path forward in their financial lives.” In addition to the changes to e-Oscar, the CFPB is requiring a new report from the national credit bureaus about the quality of the data being provided by the credit furnishers. This is going to be done by looking at the amount of disputes filed vs. the creditors, and shows the CFPB understands that the credit bureaus are only as accurate as the data they are sent.

Another issue addressed in the Advisory Board Meeting was that of medical collection accounts which I have written about many times previously. Cordray clearly believes that these accounts are not reliable to use for evaluating a consumer’s credit worthiness, due to so many of the issues NCRA and NAMB—The Association of Mortgage Professionals have repeatedly cited while supporting the Medical Debt Responsibility Act. While Director Cordray acknowledges the newest score models have lowered the importance of medical debts, hopefully he realizes that the limited use of the newest scores for some of the most important lending decisions, like mortgage loans, is not yet a reality. Since Fannie Mae, Freddie Mac, and HUD continue to use FICO score models that are almost 10-years-old, medical accounts will remain part of the lending decision as long as the account itself remains part of the consumer’s data in the credit reporting file.

Note, I referred to the consumer’s data in the credit file, not the credit reporting agencies’ data. Director Cordray stated, “The information on our credit reports is, after all, our information, not theirs” this is position about the data is another example of power the CFPB is showing that previous federal agencies did not have. Now we will have to watch as the Red and Blue powers in Congress and the White House flex their muscles over the future structure of this agency.”