NMP's Economic Commentary: The Best of ALL Worlds Revisited 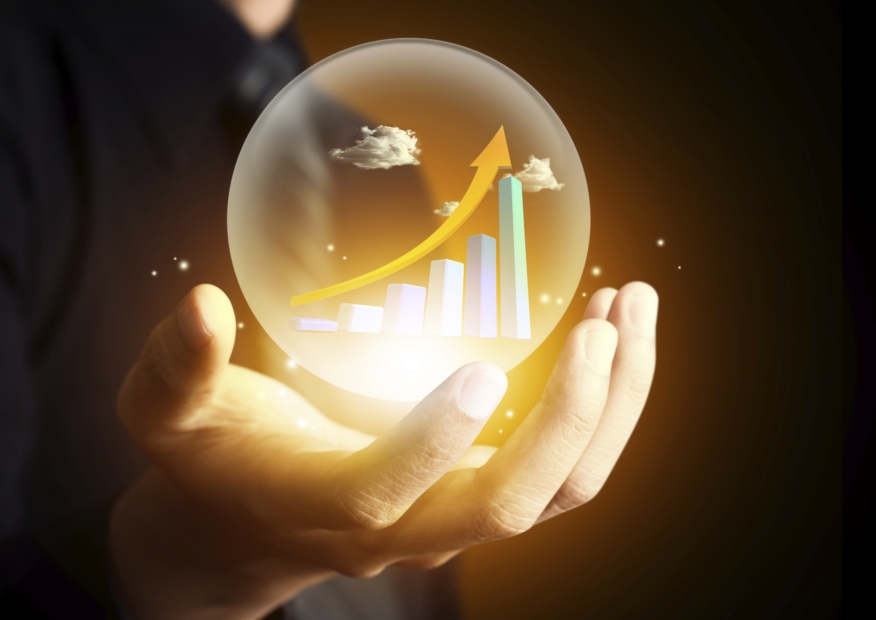 A few months ago, we proposed a possible scenario in which we could witness the “best of all worlds.” In this case, we were referring to a stronger economy and continued low interest rates. No, it appears that the prediction could come true, but with an emphasis on the word “ALL.” Because not only has the year ended and began with lower rates and stronger economic news, but also low oil prices which is sure to help the consumer, though it certainly does not help consumers and companies in the oil industry.

For years, we have been wading through a very slow and tedious recovery from the deep recession. We knew at some point we would reach a tipping point which is called the "virtuous cycle." It now appears that we may be at the beginning of this virtuous cycle though the first measure of economic growth for the fourth quarter last year does show that we are not growing at the robust pace of the second and third quarters. The number is subject to revisions and also did contain good news in that there was solid growth in consumer spending for the quarter. The weak retail sales report for December also gave us some concern about the pace of the recovery since this report covered the holiday season.

Despite this, we are expecting the economy to eventually shine if the slowdown overseas does not reach our borders. What we were not expecting was the potential for lower interest rates and dramatically lower oil prices at the same time. Theoretically, when the economy gets stronger, rates and oil prices should rise. As we have mentioned, international factors have contributed to a changing of the paradigm from our nation's perspective. And we must say, the American consumer deserves some better than expected times after several years of recession and a tediously slow recovery.

So, the next question is, how long could these better times last? We cannot predict how strong the economy will get and for how long. But the more the economy heats up, the more likely that rates and oil prices will rebound. For now, it is a good time to take advantage of this situation, whether your clients are thinking about purchasing or refinancing real estate or purchasing a car. If they do, we have a feeling that they will not be alone. We absolutely believe that if these lower interest rates, low oil prices and stronger economy stay in alignment, this will translate into a stronger real estate market this year. Almost ten years ago, America led the world into a recession. Could it be that now we are getting to lead the world out of its economic doldrums?