Capsilon Survey: Nearly Half of All Lenders Not Ready for TRID Requirements 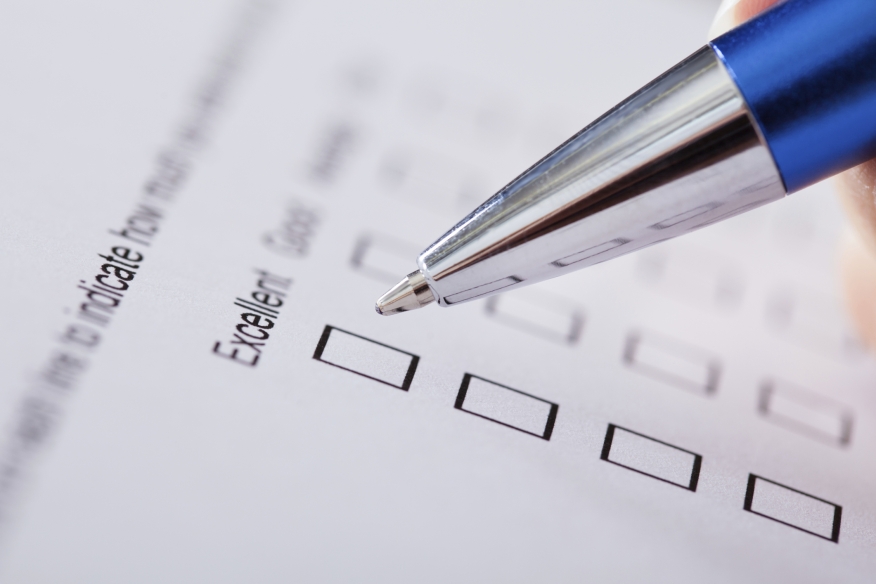 Forty-one percent of mortgage lenders report that they are not prepared to meet the August 2015 Truth-in-Lending Act and Real Estate Settlement Procedures Act Integrated Disclosure Rule (TRID), according to a recent survey conducted by Capsilon Corporation. The survey was conducted during the Mortgage Bankers Association’s (MBA’s) National Technology in Mortgage Banking Conference and Expo 2015, which took place in late March in Orlando, Fla., and also online the week following the conference. Surpisingly, only 12 percent of respondents reported that their companies are “very prepared” to meet the August 2015 TILA-RESPA requirements.

The survey, which polled more than 100 executives from leading mortgage lenders, also revealed that four out of five of the respondents believe that their companies’ loan production costs will continue to rise in 2015 versus 2014 as they increase focus on compliance-related activities, with 20 percent forecasting that their loan production costs will be “significantly” higher this year. In fact, 67 percent of the lenders reported that they have already hired additional in-house staff or engaged with outsourced staff to handle compliance-related activities, which is driving loan production costs higher.

“The survey results clearly indicate that many lenders don’t have the right technology in place to handle the requirements of TILA-RESPA, and are scrambling by hiring more labor to help close the gap, which only drives loan production costs higher,” said Sanjeev Malaney, CEO of Capsilon Corporation. “This is an unsustainable model, and lenders should be embracing  technology to automate compliance and tolerance checks, not hiring more people.”

The survey also reveals that 82 percent of respondents plan to spend “significantly more” or “somewhat more” on technology in 2015 versus what they spent in 2014. This signals a growing recognition that the industry must implement technology solutions that ensure compliance as a means of reducing labor costs and decreasing total loan production costs.