Quicken Loans Files Suit Against HUD and the DOJ 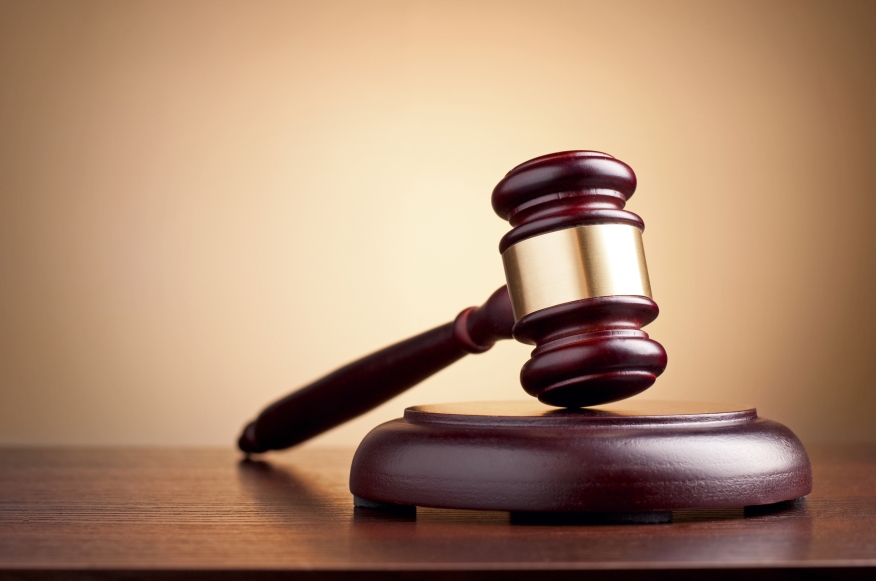 Quicken Loans has filed suit in Federal District Court against the U.S. Department of Justice (DOJ) and U.S. Department of Housing & Urban Development (HUD). The company was left with no alternative but to take this action after the DOJ demanded Quicken Loans make public admissions that were blatantly false, as well as pay an inexplicable penalty or face legal action. By the FHA’s own objective public reporting, Quicken Loans has been, and is currently, ranked the highest quality (lowest default rate) lender of any FHA originator in the country—closing significant volume.

In addition, through Quicken Loans’ participation in FHA’s program, the government is projected to receive more than $5.7 billion in net profits from the insurance premiums collected above and beyond claims made from over $40 billion in FHA home loan volume closed by Quicken Loans during the 2007 -2013 timeframe.

Quicken Loans has achieved FHA’s highest quality ranking which has led to extraordinary profitability for FHA’s insurance program due to its robust attention and focus on quality control along with its thousands of highly trained and experienced team members and industry leading processes and technology.

Quicken Loans’ success in originating the industry’s top-quality FHA mortgages has not gone unnoticed. On multiple occasions, representatives from FHA have visited Quicken Loans’ office to study the company’s underwriting processes and best-practices to learn how Quicken Loans’ FHA lending has grown substantially, while at the same time becoming the gold-standard in quality for FHA lending.

“After three years of struggling to understand the DOJ’s position and methodology that would warrant the country’s largest and highest quality FHA lender to make untrue admissions and pay an inexplicable penalty or face public legal action, it is time to ask the court to intervene,” said Quicken Loans CEO Bill Emerson. “No threat, including high-profile senseless lawsuits from powerful federal officials, will deter our company and its leadership from doing the right thing. We will stand in defense of our impeccable reputation established by thousands of hard-working ethical team members over our 30-year history.”

Quicken Loans has provided the DOJ with more than 85,000 documents, including 55,000 e-mails. In addition, the DOJ has conducted hundreds of hours of depositions from numerous Quicken Loans team members. Three years later, the DOJ inquiry has resulted in the threat of a federal lawsuit based on faulty analysis of a miniscule number of cherry picked mortgages from the nearly 250,000 FHA loans the company has closed since 2007.

“It’s a shame the DOJ would choose to attack the country’s largest and highest quality FHA lender providing government lending for homebuyers and home owners across all 50 states at the very time our nation needs expanded access to credit for middle-class Americans who benefit most from the FHA program.

“The Constitution provides for checks and balances among the three branches of government. We are hopeful and confident that after examining the facts, the judicial branch will exercise their authority to provide just relief from this misuse of power,” Emerson said.