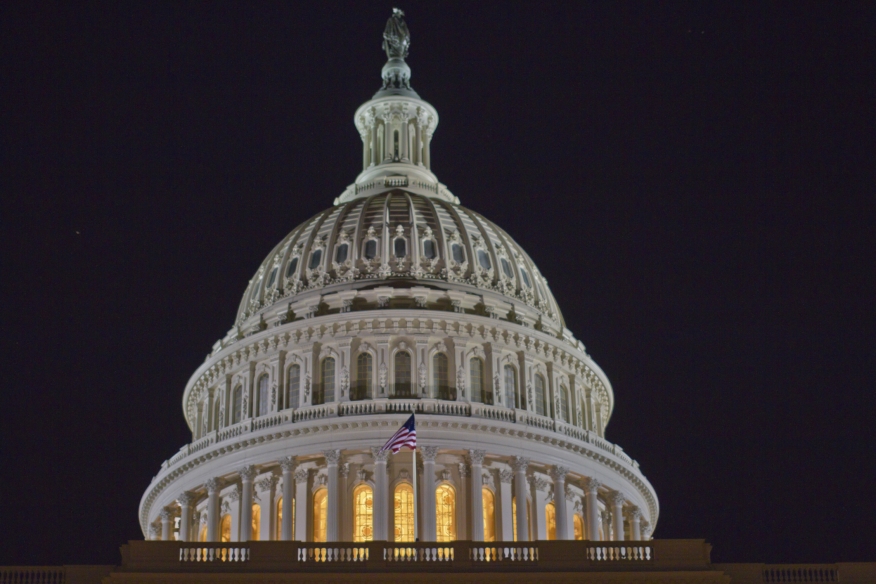 The National Association of Realtors (NAR) spent $7.7 million on federal lobbying during the first quarter of this year, according to new data released by MapLight, a non-partisan research group. NAR’s first quarter lobbying output is the second largest of any trade association, with only the U.S. Chamber of Commerce (with $13.8 million in lobbying allocations) spending more.

Since 2008, NAR has spent more than $218 million in lobbying. Last year, it reached its peak to date with nearly $55 million devoted to Washington-based advocacy and outreach.

Also opening its wallet on Capitol Hill was the American Bankers Association (ABA), which spent nearly $2 million in the first quarter and $61 million since 2008, according to MapLight.