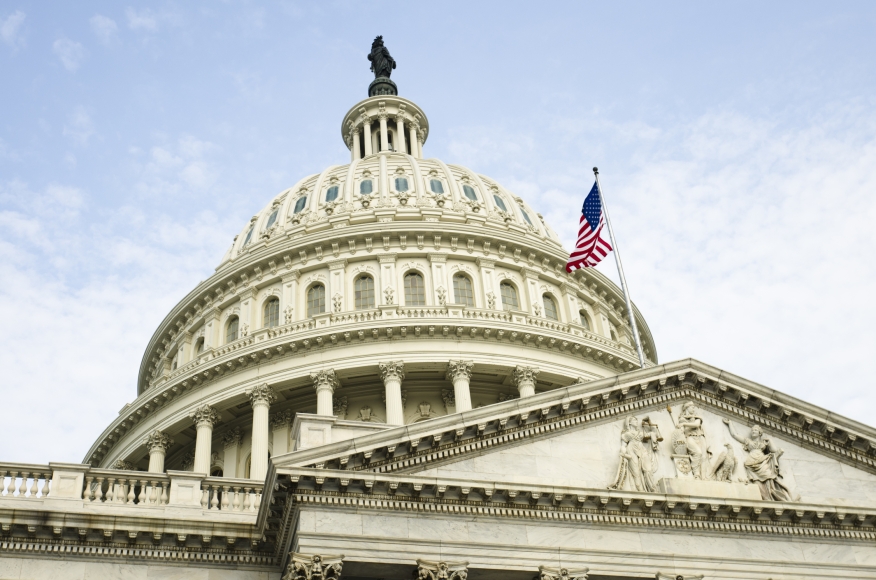 The National Low Income Housing Coalition (NLIHC) is calling on members of Congress to reject the proposed appropriations bill for Transportation, Housing and Urban Development, and Related Agencies (THUD), stating that it would bring “serious damage to federal housing programs that aid some of the poorest and most vulnerable families in the nation.”

The NLIHC raised its concern that the appropriations bill would direct all funding for the National Housing Trust Fund (NHTF) into the HOME Program and prohibit Congress from putting any other money into the NHTF. The group also stated that the bill would cut HOME appropriations to $767 million from its current $900 million level and lower the expenditures for project-based rental assistance by $276 million. Furthermore, the group claimed the bill would cut the federal Housing for Persons with Disabilities program to the point that no new housing units would be created under this program in the coming fiscal year.

“The House THUD bill released today expresses a callous disregard for the plight of millions of Americans who labor in the low wage workforce and still cannot find modest housing they can afford to rent,” said Sheila Crowley, president and CEO of the NLIHC. “It ignores the shortage of affordable housing for poor seniors and people with disabilities. A U.S. House of Representatives that could pass a bill like this while cutting taxes for corporations and wealthy people is one that is out of touch with the American people want from their government.”