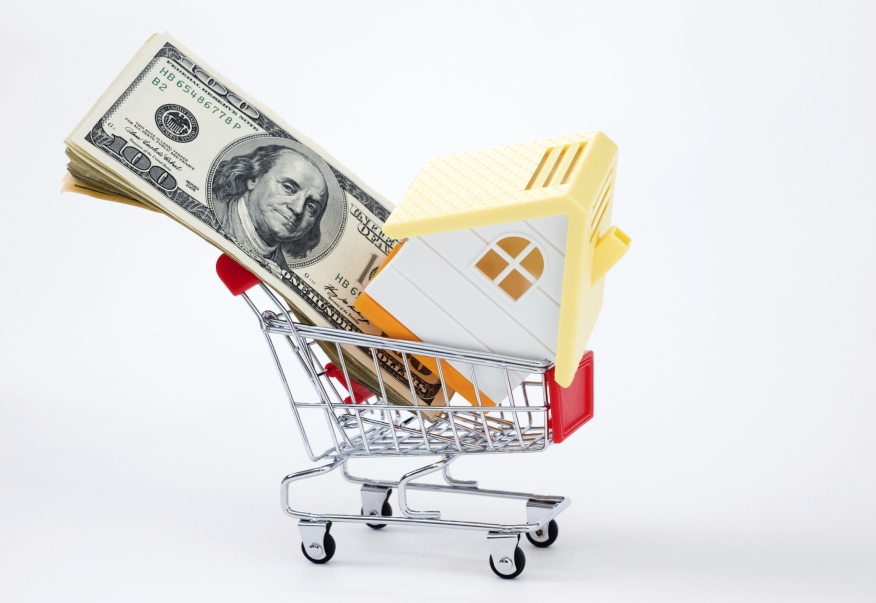 Six federal financial regulatory agencies have jointly issued a final rule that implements minimum requirements for state registration and supervision of appraisal management companies (AMCs). The final rule implements amendments to Title XI of the Financial Institution Reform, Recovery, and Enforcement Act of 1989 made by the Dodd-Frank Wall Street Reform and Consumer Protection Act of 2010.

Under the rule, states may elect to register and supervise AMCs. The AMC minimum requirements in the final rule apply to states that elect to register and supervise AMCs, as AMCs are defined in the rule. The final rule does not compel a state to establish an AMC registration and supervision program, and no penalty is imposed on a state that does not establish a regulatory structure for AMCs. However, in states that have not established a regulatory structure after 36 months from the effective date of this final rule, any non-federally regulated AMC is barred by Section 1124 of Title XI from providing appraisal management services for federally related transactions. A state may adopt a regulatory structure for AMCs after this 36-month period, which would lift this restriction.

Under the final rule, participating states must apply certain minimum requirements in the registration and supervision of appraisal management companies.  An AMC that is a subsidiary of an insured depository institution and is regulated by a federal financial institution regulatory agency (a federally-regulated AMC) must meet the same minimum requirements as state-regulated AMCs except for the requirement to register with a state.

The final rule is being issued jointly by the Office of the Comptroller of the Currency (OCC), the Board of Governors of the Federal Reserve System, the Federal Deposit Insurance Corporation (FDIC), the Consumer Financial Protection Bureau (CFPB), the Federal Housing Finance Agency (FHFA), and the National Credit Union Administration (NCUA).