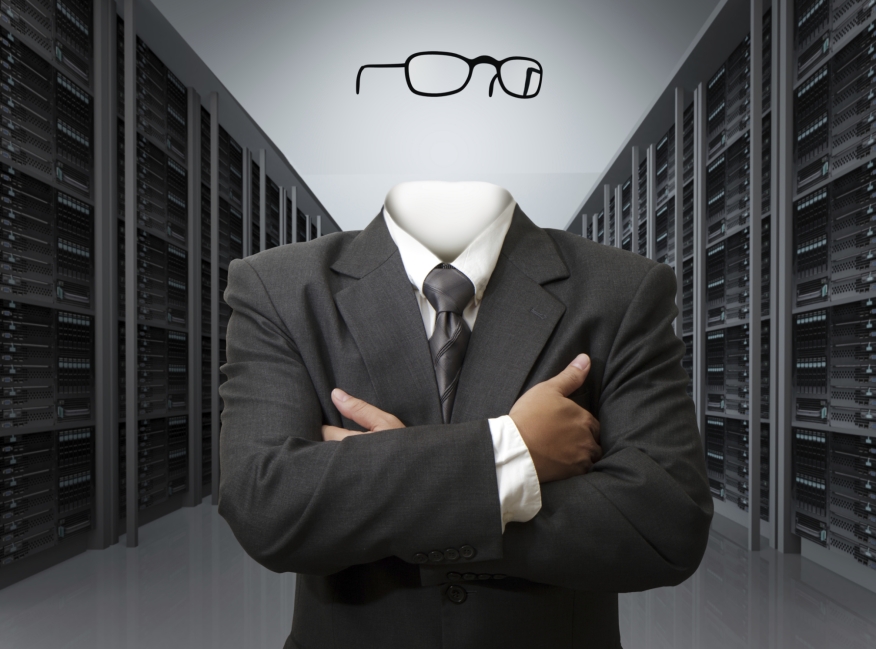 “Today’s report sheds light on the millions of Americans who are credit invisible,” said CFPB Director Richard Cordray. “A limited credit history can create real barriers for consumers looking to access the credit that is often so essential to meaningful opportunity—to get an education, start a business, or buy a house. Further, some of the most economically vulnerable consumers are more likely to be credit invisible.”

The three nationwide consumer reporting agencies, also called credit bureaus, generate credit reports that track a consumer’s credit history. Credit reports and the three-digit credit scores that are based on those reports play an increasingly important role in the lives of American consumers. Most decisions to grant credit and set interest rates for loans are made based on information contained in credit reports. As a result, those consumers who have a limited or nonexistent credit history face greater hurdles in getting credit.

In broad terms, consumers with limited credit histories can be placed into two groups. The first group is consumers without a credit report, or the “credit invisibles.” The second group, the “unscored,” includes consumers who do not have enough credit history to generate a credit score or who have credit reports that contain “stale” or not recently reported information. The exact definition of what constitutes insufficient or stale information differs across credit scoring models, as each model uses its own proprietary definition.

Today’s report is designed to shed more light on the number of consumers and the characteristics of those consumers who have little to no credit record at the nationwide consumer reporting agencies. The report found that:

►Nineteen million consumers have unscored credit records: About 8 percent of the adult population has credit records that are considered unscorable based on a widely-used credit scoring model. Those records are almost evenly split between the 9.9 million that have an insufficient credit history and the 9.6 million that lack a recent credit history.

This analysis was conducted using information from the CFPB’s Consumer Credit Panel, which is a random sample of de-identified credit records purchased from one of the nationwide credit reporting agencies and is representative of the population with credit records. By comparing information in the credit panel from December 2010 with 2010 Census data, the Bureau was able to estimate the number of consumers who were credit invisible or had unscored credit records.