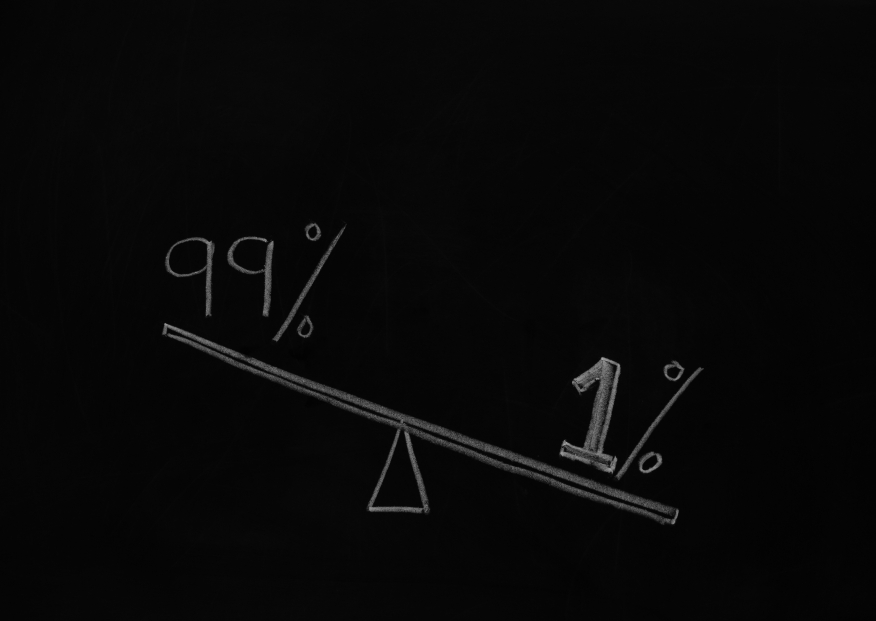 The often rancorous political debate over the widening gap of income inequality detoured into the housing market, as new research by the National Association of Realtors (NAR) determined that “the continued decline in homeownership means the gains are going to fewer people and likely leading to worsening inequality in the U.S.”

In an analysis of 2010 to 2013 homeownership rates, single-family median home price fluctuations and the Gini index measure of inequality across 100 major metropolitan markets, NAR found that all but seven of these metro areas experienced declining homeownership rates amid rising home values and stagnant wages. The situation was most acute in the area with the homeownership rates, most notably the expensive housing markets of Los Angeles, New York and San Diego.

“Homeownership plays a pivotal role in the U.S. economy and has historically been one of the primary sources of wealth accumulation for middle class families,” said Lawrence Yun, NAR’s chief economist. “Unfortunately, due to an underperforming labor market, insufficient housing supply and overly-stringent underwriting standards since the recession, homeownership has plunged to a rate not seen in over two decades. As a result, the country has become more unequal as the number of homeowners has fallen while the number of renters has significantly risen.”

Yun added that the situation was exacerbated because many renter households cannot make the financial leap into homeownership and, thus, are unable to enjoy the financial rewards of rising home values and declining mortgage rates.

“Changes in wealth during this period are especially profound in high cost metro areas that have seen robust price growth,” said Yun. “For instance, a typical homeowner in San Jose, Calif., enjoyed an increase of $210,671 in housing wealth while renters were left behind and likely exposed to annual rent increases.”

NAR also analyzed the 100 major markets against the Gini Index, which is often used by economists to measure income inequality. According to its data, NAR found 93 out of the 100 reviewed metro areas were burdened with a growing level of inequality; Connecticut’s Bridgeport-Stamford-Norwalk corridor plus New York, Miami and New Orleans were identified as having the most unequal distribution of income.

“The decline in homeownership has serious implications for our economy and is currently leading to a more unequal America,” said Yun. “Although better economic conditions should eventually open the door for more prospective buyers, improving access to mortgage products to creditworthy borrowers and ramping up new home construction–especially to entry-level buyers–will help ensure the opportunity is there for more American households to enjoy the potential wealth benefits and long-term stability homeownership provides.”