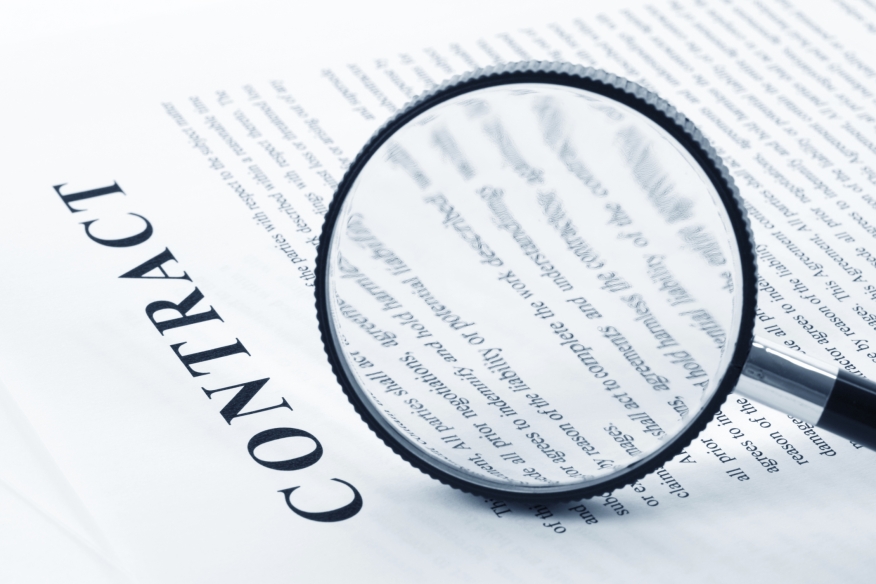 Joseph A. Smith Jr., Monitor of the National Mortgage Settlement (NMS or Settlement), has filed a report with the United States District Court for the District of Columbia on his continued review of Ocwen’s compliance with the Settlement. The report includes results from the Monitor’s retesting of work completed during the first quarter of 2014 as a result of his lack of confidence in Ocwen’s internal review group (IRG) and outlines several actions Ocwen has taken to improve its IRG.

“Since my last report, my team and I have been working to assess Ocwen’s compliance with the NMS,” Smith said. “Our retesting for the first quarter of 2014 of nine metrics that our investigation determined to be ‘at risk’ showed that the servicer failed one metric (Metric 19) that it had previously reported as a pass. Metric 19 tests whether the servicer is complying with the requirement to notify borrowers of any missing or incomplete documents in a loan modification application. Ocwen has proposed a corrective action plan to address the reasons for its failure, and I am reviewing it.

“While our testing continues, Ocwen has taken a number of actions to address previous problems with its internal review group. Specifically, Ocwen replaced the executive who leads the IRG and otherwise reorganized employees, adopted corporate governance principles, and enhanced my access to information. I also created a hotline to allow any concerned employees to contact me directly and anonymously if they see problems. As a result of these actions, I report to the Court that Ocwen internal review group’s independence, competency and capacity have shown measurable improvement.

“Throughout my time as Monitor of the NMS, I have made transparency a priority. Although there is still work to be done to ensure Ocwen’s compliance, I felt it was important to report to the Court and to the public as the results of our retesting became available. I will continue to do so until I am satisfied that Ocwen has addressed its noncompliance and independence issues.”

In the coming weeks, Smith will file with the Court a final report on the first two quarters of 2014 that includes the results of the letter dating metrics, as well as the at-risk metrics for the second quarter of 2014. The 27 independent professionals of McGladrey hired by Smith to do this work have worked approximately 15,000 hours to date and are nearing completion of their retesting.

“Ocwen is committed to being fully compliant with all rules and regulations related to our business. The Monitor’s compliance report released on May 7, 2015 speaks for itself and describes the positive steps Ocwen has undertaken resulting in significant progress. According to the report, our internal review group’s independence, competency, and capacity have shown measureable improvement, and if a compliance matter is raised we immediately develop a corrective action plan," said a statement from Ocwen Financial Corporation. "We are pleased with the progress we have made so far working with the Monitor, and we will continue to make every effort to improve all aspects of our compliance procedures and processes. Ocwen looks forward confidently to the Monitor’s next report.”