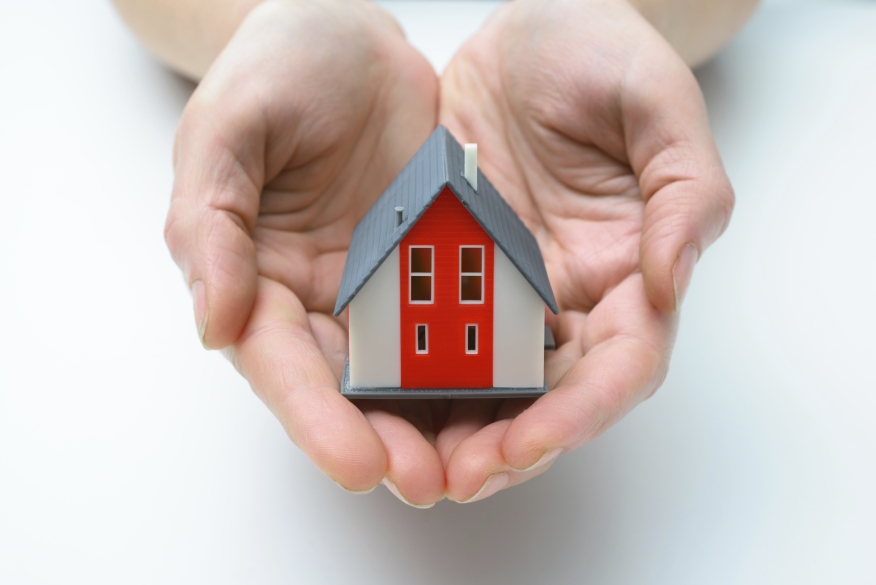 But are today’s homes overpriced? Data released by Fitch Ratings has determined that 30 percent of the country suffered from home price overvaluation.

Hawaii was the nation’s most overpriced state housing market, at 17 percent above Fitch Ratings’ Sustainable Home Price Model. Nevada and North Dakota tied for second at 14 percent overvaluation, followed by Arizona at 13 percent and a tie between California, Florida, Idaho and Texas at 11 percent. At the opposite end of the spectrum, Michigan and Rhode Island were the most seriously underpriced residential property markets, at -12 percent each.