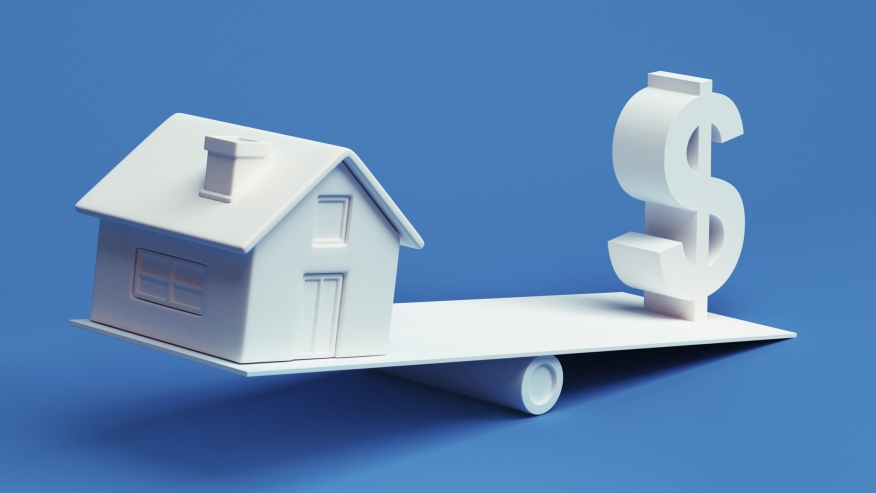 Despite their allure as high-productivity markets, New York, San Francisco and San Jose are not the major contributors to the U.S. economic growth engine–and a new study blames limited options in housing affordability as contributing to this imbalance.

According to the National Bureau of Economic Research’s newly released paper “Why Do Cities Matter? Local Growth and Aggregate Growth,” the level of labor productivity and demand grew rapidly in these three major cities between 1964 and 2009, thanks in large part to capital-intensive dominant industries (financial services in New York and technology in the California cities). But while their local economies grew a collective 19.3 percent during this 45-year period, they only contributed 6.1 percent to aggregate growth. In contrast, approximately three-quarters of all U.S. output gains during this period occurred in Southern metropolitan markets and 19 other major urban areas across the country.

What went wrong for New York, San Francisco and San Jose? According to the University of California at Berkeley's Enrico Moretti, a co-author of the study, a scarcity of housing opportunities kept many prospective workers from becoming part of the cities’ residential fabric.

"A limited number of American workers can have access to these very high-productivity cities,'' Moretti said in an interview with Bloomberg, adding that a more efficient distribution to housing opportunities would be "a general benefit for the entire economy."

Moretti and his co-author, the University of Chicago's Chang-Tai Hsieh, noted that other markets blossomed due, in large part, to affordable homeownership and rental opportunities.

"Phoenix, Las Vegas and Riverside have attracted many residents because of good weather and abundant supply of cheap housing,'' said the authors in their study. But this, on the whole, did not benefit the wider economy, they added, because the rise of these smaller cities attracted workers to areas "where the marginal product of labor is low."

"The reason is that the main effect of the fast productivity growth in New York, San Francisco, and San Jose was an increase in local housing prices and local wages, not in employment," they wrote. "Despite the large difference in local GDP growth between New York, San Jose, and San Francisco and the Rust Belt cities, both groups of cities had roughly the same contribution to aggregate output growth."