Is It Safe to Advertise? 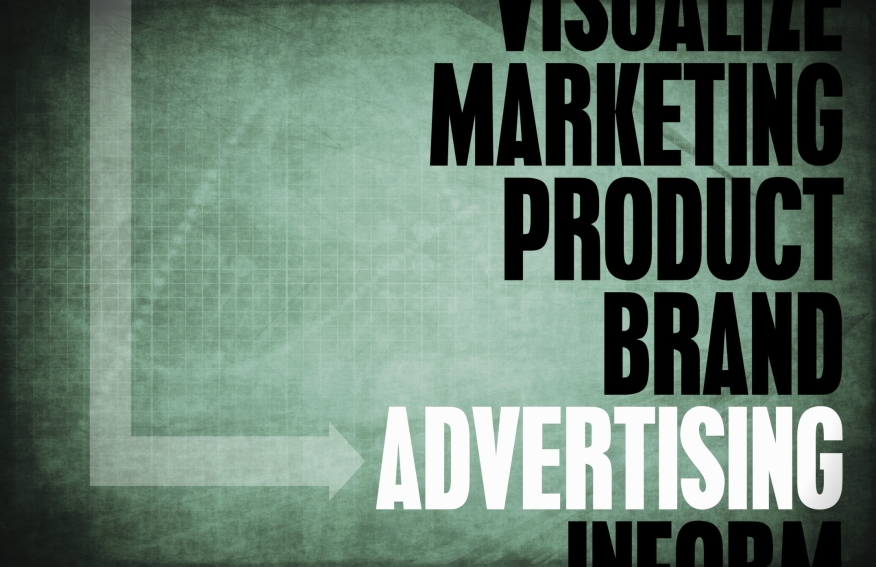 Recently, the Consumer Financial Protection Bureau (CFPB) came down hard on three mortgage companies for numerous alleged violations. The fines were not insignificant. Flagship Financial was fined $225,000 and American Preferred Lending was fined $85,000, an amount the latter had to put on a payment plan. Another lender, All Financial Services, is being sued in federal district court. New Day Financial was fined $2 million dollars for a marketing agreement

The CFPB has stated publicly that they are monitoring advertising. State regulators are monitoring your advertising as well. In a state audit, you will be expected to provide all of your advertising for the period being covered in the audit. That will include any social media posts where you offer your services. I have heard on a state level that they will be reviewing your financial statements in an audit to see if it correlates to what you have provided. If you show on your financials that you spent $50,000 on advertising over the past two years and all you show them is two one-inch Yellow Page ads, you are likely in trouble.

The scary part is that the advertising we thought was perfectly legal is turning out to be considered illegal. Just because many other companies are doing it or the ad medium says it is legal will not cut bait with a regulator.

The standards for advertising mortgages is amazingly high. Your ads are not just subject to objective regulations and laws, they are under subjective interpretations of law. We are used to having to put our license number and putting an APR when we quote a rate. We know we are not supposed to be making blatantly false claims such as “No credit check” or advertising interest rates that don’t exist. The new paradigm is totally different. Most of the fines are being meted out under the Unfair and Deceptive Acts and Practices (UDAAP), short for Unfair and Deceptive Acts and Practices.  What is deceptive to one person may not be deceptive to another.

The first thing you must consider in your advertising is whether the least sophisticated person viewing or hearing your ad would not correctly understand it. That is a pretty big hurdle to overcome. It is funny that the CFPB Rate Checker doesn’t include the APR because less sophisticated borrowers don’t understand it. It’s more like a game of “Do as I say, not do as I do.”

The recent spate of fines revolve around statements that were not so much false as misleading, according to the CFPB. Implying is considerably different than saying that you have an affiliation with the U.S. government. We all knew you didn’t use the VA or HUD seal or some other government mark. It was never presumed that saying “government approved” was illegal. But, the CFPB said it is “In the all case.” Putting “IMPORTANT DOCUMENT ENCLOSED,” followed by a citation to the U.S. Code regarding tampering with the mail, and then reading “OPEN IMMEDIATELY,” are also cited as being illegal. Another example charging illegal activity stated, “The letter also tells recipients that “[y]our assigned program officer can show you how to take advantage of this program …”  Going one step further than not claiming government affiliation, the CFPB took position that all should have disclaimed it. “The versions attached as Exhibits 1 and 2 do not include any disclaimer language clarifying that the source of the advertisement is not a government agency.”

In the Amerisave case, one of the charges was rates were not always completely accurate when advertised by a third party. They quoted rates for an 800 score. Amerisave did not disclose the fact that discount points had been used to reduce the rates in its ads although they did show the APR. Truth-in-Lending (TIL) does not require that you disclose points, only the APR. One has to consider if rates published in a newspaper are ever accurate due to the market changing. What disclosure is required when you have a score lower than the one upon which the ad was based? Unless you have an interactive Web site, this is a problem, not to mention people don’t know what their mortgage score really is. I could think of a hundred companies that could have received similar fines. The CFPB did not cite any of these practices as per se illegal under RESPA or TILA. They charged that they were illegal under the Mortgage Acts and Practices (MAP Rule), which is based on unfair and deceptive practices. This is not a defense of Amerisave. Rather, it is to point out that one cannot simply advertise without regard to whether the ad paints an accurate picture.

Saying anything that may mislead the consumer is now illegal. Calling yourself a bank when you are not is illegal. I guess the Mortgage Bankers Association (MBA) is going to have to change its name since its members are often not banks. They certainly might need to be careful in calling themselves “mortgage bankers” under these standards. In addition, an omission may be equally actionable. For example, advertising “no PMI” when, in truth, the lender is paying the PMI or omitting the fact that the PMI will now be paid over the life of the loan or that the interest rate is higher on an LPMI loan. Advertising “no closing costs” without saying, “You are paying a higher interest rate to obtain no closing costs” could be construed to be an omission.

Every area of advertising is under scrutiny. Radio and television advertising, print media, direct mail, marketing services agreements, social media and e-mail, are all being viewed subjectively rather than objectively. It is very difficult to be absolutely certain your advertising meets the muster. Some radio ads have disclaimers that are almost as long as the ad. I wonder how long it will be before fines are handed down for unintelligible disclaimers since they are often read at breakneck speeds.

When one looks at what the Federal Trade Commission (FTC) wrote into the MAP Rule, I believe it is likely most companies are not compliant. Even if you don’t use outside advertising, your internal polices and training are under scrutiny. You must maintain records of:

►Commercial communications, sales scripts, training materials, and marketing materials regarding any term of any mortgage credit products; and

►Documents describing or evidencing all mortgage credit products and all additional products or services that may be offered in conjunction with the products at the time of the communication.

I cannot imagine how a mortgage broker could comply if they are required to keep records of every credit product they could offer from all of their wholesale lenders.

The rule goes far beyond lenders and brokers, it also includes real estate agents, ad agencies, affiliate marketers and lead generators. You will be subject to the rule as long as you are involved in disseminating information on mortgage products. Compliance will require advertisers to monitor and keep records of downstream ads and will require the tracking of weekly changes in mortgage rates regardless of whether one is acting on behalf of loan originators.

The penalties for what a federal or state regulator feels is illegal are astronomical. For a RESPA violation, the fines can be:

►$5,000 each day for a violation of a consumer protection law

►$1 million per day for any violation that is committed knowingly

Next month, I will discuss the pitfalls of other forms of promotion and methods of obtaining business.