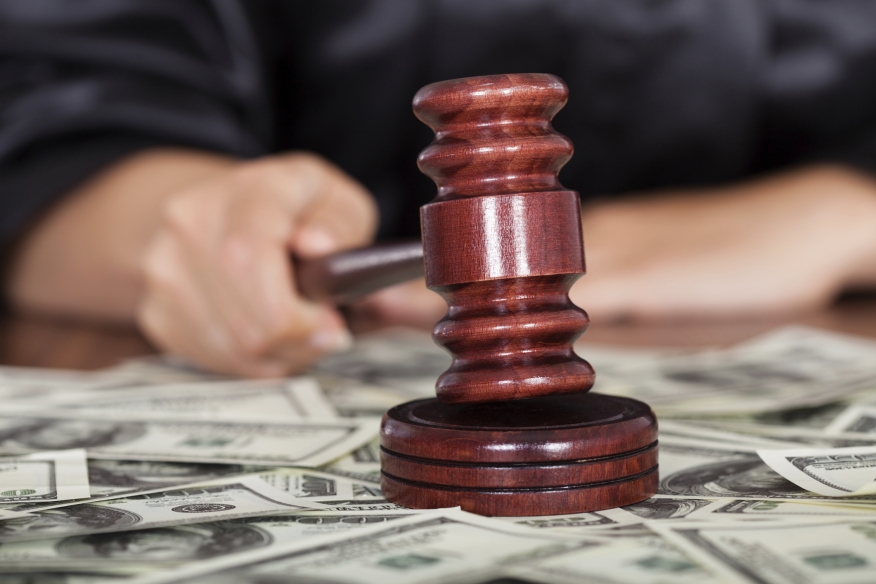 The Consumer Financial Protection Bureau (CFPB) has filed a lawsuit in federal district court against Nationwide Biweekly Administration Inc., Loan Payment Administration LLC, and the companies’ owner, Daniel Lipsky, alleging that Nationwide misrepresents the interest savings consumers will achieve through a biweekly mortgage payment program and misleads consumers about the cost of the program. The CFPB is seeking compensation for harmed consumers, a civil penalty and an injunction against the companies and their owner.

“These companies and their owner, Daniel Lipsky, took advantage of consumers with false promises of savings on their mortgage,” said CFPB Director Richard Cordray. “Homeowners deserve accurate information in the financial marketplace. Today, we are taking action to end these illegal and deceptive practices, and to hold these companies accountable for their actions.”

Nationwide Biweekly Administration is an Ohio-based company that transmits funds from consumers to their mortgage servicers. Loan Payment Administration LLC is a wholly-owned subsidiary of Nationwide. Lipsky is the founder, president, and sole owner of Nationwide, and has managerial responsibility for both companies.

Nationwide offers a product for mortgage borrowers that it calls the “Interest Minimizer.”  Most consumers who enroll in the Interest Minimizer program send Nationwide half their monthly mortgage payment every two weeks, effectively making one additional monthly payment per year. Nationwide charges consumers a setup fee of up to $995 to enroll in the program and charges consumers between $84 and $101 in payment processing fees each year they remain enrolled.

Nationwide advertises the “Interest Minimizer” program online and via direct mail, and in 2014 aired an infomercial on Lifetime television. Many of the company’s marketing materials promise that consumers who enroll will save money, with language such as “Am I guaranteed to save money? Yes!” Other documents contained statements like “soon you will be ... saving thousands of dollars in unnecessary payments.”

The CFPB’s complaint alleges that the defendants made misrepresentations about Nationwide’s mortgage payment program to consumers, and collected approximately $49 million in setup fees between 2011 and 2014. Consumers enrolled after being promised substantial and immediate savings on their mortgages. However, the Bureau alleges the defendants know that consumers will pay more in fees than they save in interest for the first several years in the program, and that many consumers will leave the program without saving any money at all. The CFPB alleges these practices violate the Telemarketing Sales Rule and the Consumer Financial Protection Act’s prohibition against unfair, deceptive or abusive acts or practices.

Violations alleged in the CFPB’s complaint include:

►Falsely promising consumers they could achieve savings without paying more: In direct mail, online, and other marketing materials, Nationwide claims that consumers enrolled in the Interest Minimizer program will save money without increasing their mortgage payments. In a video on Nationwide’s website, Lipsky states, “you’re not increasing your payment. You’re just switching to a smaller biweekly or weekly amount.” In fact, consumers in the program pay processing fees for each biweekly payment and the initial setup fee to Nationwide, plus the equivalent of one additional monthly payment each year.

►Falsely promising immediate savings that take years to achieve: Despite promises of immediate savings, a consumer would have to stay enrolled for many years to recoup the fees that Nationwide charges. Nationwide claims that the median consumer in its Interest Minimizer program in 2013 had a 30-year mortgage for approximately $160,000 with an interest rate of 4.125 percent. A consumer with those loan terms would have to stay in the program for nine years to recoup her fees – at which point she would have paid more than $1,200 in fees to Nationwide. Only 25 percent of the consumers enrolled at the end of 2014 had been enrolled for longer than four years.

►Misleading consumers about the cost of the program: Nationwide’s direct mail and marketing materials falsely claim that consumers’ extra payments “are directed 100 percent to the principal of the loan.” However, Nationwide keeps the first extra biweekly payment (up to $995) as the setup fee. When consumers ask Nationwide sales representatives how much the program costs, some of the company’s sales scripts instruct the representative to redirect the consumer, and other scripts say representatives should only mention the fee if consumers “persist to ask about fees.” None of the scripts states the dollar amount of the setup fee.