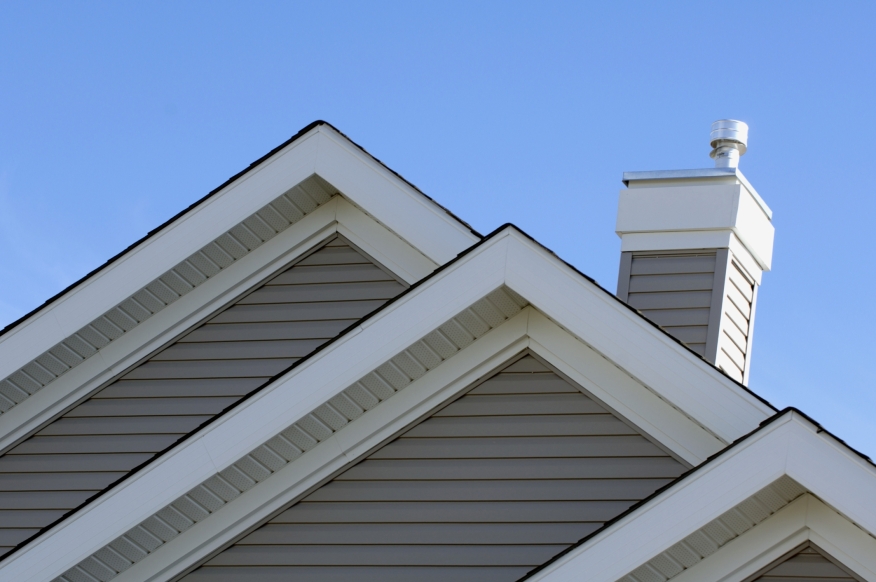 The head of the mortgage industry’s largest trade group put forth a vigorous challenge to Washington’s power elite, charging them with policies having are putting a disastrous impact on homeownership.

“Today, the American Dream is in the penalty box, and the Justice Department and other enforcement agencies appear to be in the driver's seat when it comes to the nation's housing policy,” said David H. Stevens, president and CEO of the Mortgage Bankers Association, in a speech today before the group’s National Secondary Market Conference in New York. “Everyone working in the mortgage business feels like there is a giant target on their backs. And the fact is consumers and the housing market would all be better served if the tone in D.C. changed. The negative rhetoric and the enforcement environment are hurting everyone—homebuyers, lenders and the stewards of the nation's economy. Housing policy is failing today.”

Stevens bluntly argued that federal and state policymakers needed to “acknowledge the flaws in policy” and work to correct the problems that have been generated in the post-2008 regulatory and legislative changes. Without specifically mentioning the Consumer Financial Protection Bureau (CFPB) by name, Stevens spoke frankly one of the agency’s recent offerings as example of oversight gone badly awry.

“When the rate checker tool was released, it wasn't about the actual tool,” he said. “It was about what it signaled. It was, ‘Do as I say not as I do.’ When the use of false claims is an overreach for even minor immaterial errors; when legislation and proposed rules are targeted toward both banks and non-banks of any shape and size; when a complaint database is launched that contains unverified claims without the opportunity for all sides to be represented; all of this does nothing to instill confidence for consumers in the mortgage market.”

In noting that the homeownership rate today is now at its lowest point in more than two decades, Stevens argued that housing policy is not protecting consumers, but instead keeping them away from the pursuit of homeownership.

“Today's environment is not encouraging credit expansion, Stevens said. “It's forcing lenders to be overly conservative—ultimately failing entry-level homeowners on every front … Current policy has erected a set of ironclad chokepoints that are preventing or discouraging qualified young families and non-traditional borrowers from ever buying homes. And it's working, I'm sorry to say. What it says to me is we're failing. We're failing our kids. We are failing the thriving generations of new Americans.”

In view of this situation, Stevens demanded that policymakers take action to address the state of stagnant homeownership levels. He stated that one primary area for confusion occurred in the different sets of rules that applied to different segments of the origination market.

“As an industry, we encourage consumers to shop around for their loans to understand what would work best for their finances and their families,” he said. “Thanks to policymakers dicing and slicing lending rules based on business models, we are headed to a world where a consumer may go to a bank and get one set of options, then go to a non-bank, and likely get another set of options. Some depositories may be allowed to offer interest-only loans, while others will not be given the same exemption. Capital costs under Basel III restrict options some banks can provide borrowers and could differ depending on the business model, and who the regulator is.”

Stevens also lamented the continuing problems in overlap among federal and state agencies, where inter-regulatory contradictions and duplications create problems for lenders. “This is why we have continually called for consistent and common national standards across the entire industry,” he said. “Several years ago, we also called for a Housing Policy Coordinator and I believe we should broaden that job description to include impact assessment.”

Also, in another obvious reference to the CFPB, Stevens commented on “some regulators” that appeared to have an “enforcement-first strategy” which created a climate of fear across the private sector he warned. “Rulemaking through enforcement is not rulemaking at all. Enforcement on a case-by-case basis becomes a guessing game for businesses to know if and when they may be penalized. It produces the most defensive lending posture that severely impairs access to credit. This atmosphere of the unknown; this environment of fear and trepidation rather than an environment of constructive engagement and compliance, has a steep cost. It makes lenders much more conservative than they might otherwise be, keeping qualified borrowers from being able to obtain a home.”

Stevens called on policymakers to reassure consumers that they were protected and could trust the system, rather than encourage mistrust of lenders.

“When regulators continue with negative messages about the lending community, it fosters fear in consumers and they won't engage in home buying,” he said. “The impact of all this negative dialogue to the economy is real. Consumers won't buy; builders won't build; lenders won't lend. We all feel it.”

Stevens also urged federal officials to work with the mortgage and financial services industry as a partner and advisor in trying to find solutions to housing-related problems, and to resolve the still-unsolved question of how to end the federal conservatorship of Fannie Mae and Freddie Mac.

“Bring confidence back,” said Stevens, aiming his words at the Washington power hierarchy. “Give us the confidence to provide access to credit to more qualified borrowers at the lower and middle income levels. Return private capital to the secondary mortgage market. Reignite the economic engine of the real estate market. This is our message and we need leaders to focus on this—confidence—as the single greatest threat to a more robust recovery that brings opportunity to so many more Americans.”