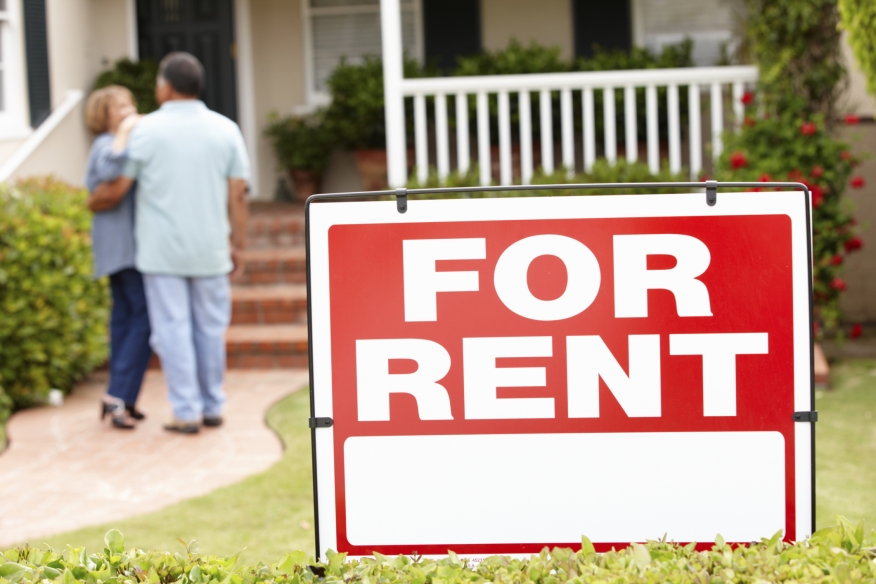 New Freddie Mac research sheds light on the question: Are rising rents driving residents to homeownership? The research shows that the majority of renters are staying put despite rising rents and favorable perceptions about renting are increasing. Freddie Mac commissioned Harris Poll to survey more than 2,000 U.S. adults online in March 2015 to get their perceptions about renting.

"We've found that rising rents do not appear to be playing a significant role in motivating renters to buy a home," said David Brickman, executive vice president of Freddie Mac Multifamily. "This contradicts what some in the housing market think as they expect more renters ought to be actively looking to purchase a home. We believe rising rents are primarily a sign of increased demand rather than a signal that home purchases will be increasing. Growth in the number of renter households is occurring amid an improving job market and economy. The demand for rental housing is increasing and an estimated 440,000 new apartment units are needed each year to keep up with demand."

Rents rose 3.6 percent in 2014 and are expected to rise 3.4 percent above inflation this year. More than one-third of U.S. households now rent their homes, and renters account for all net new household growth over the last several years, according to the U.S. Census Bureau.

Potential effect of rising rents
More than one-third (38 percent) of renters who have lived in their home two years or more experienced a rent increase in the last two years, while six percent experienced a decrease.

Of those who experienced a rent increase, 70 percent agreed they would like to buy a home but cannot afford to at this point. Half (51 percent) agreed with the statement that they now have to put off their plans to purchase a home. In addition, 44 percent indicated they'd like to buy a home and have started looking.

High satisfaction
A third of renters are very satisfied with their rental experience and another 30 percent indicate they are moderately satisfied.

Moreover, the results show some shared positive views across generations with no significant differences between Millennial, Generation X or Baby Boomer renters in their views that renting provides flexibility over where you live and protection against home price decline.

If renters are making adjustments due to increases in their rent, 61 percent indicate they are spending less on essentials or nonessentials, 28 percent are contemplating getting a roommate or moving into a smaller rental property (28 percent). Three in ten (31 percent) renters whose rent increased in the past two years agreed that they like where they live, but can no longer afford the rent.