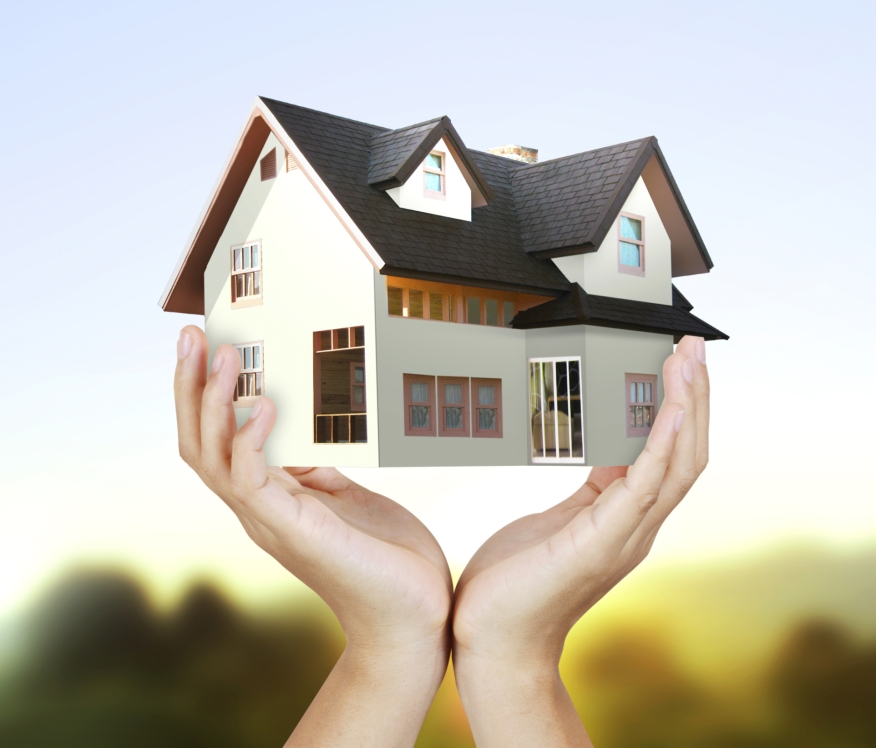 A trio of new data reports offers a picture of a housing environment that is mostly solid—albeit with a few pockets of overvalued properties–and a new era of responsible behavior by borrowers.

The latest RE/MAX National Housing Report found April’s home sales to be greater than any other April since RE/MAX began compiling its data in 2008. Completed transactions in April were seven percent higher than the previous month and 6.5 percent above the April 2014 level.

The median sales price of a home sold in April was $203,500, a 7.1 percent year-over-year increase but a mere 0.2 percent drop from March. From the 53 metro areas surveyed by RE/MAX, 50 reported higher sales prices than one year ago, and 15 markets experienced double-digit percentage increases.

“The spring selling season has gotten off to a very strong start,” said Dave Liniger, CEO and chairman of RE/MAX LLC. “We saw a significant jump in sales in March, and now April has pushed even higher. With an improving economy and continuing low interest rates, potential buyers are motivated to enter the market. These conditions, along with rising prices are also encouraging sellers.”

One downside to the RE/MAX data was inventory, or the lack thereof. The inventory of homes for sale was 2.3 percent above the previous month, but 11.4 percent lower than April 2014.

Separately, new data from CoreLogic affirmed that most housing markets were properly priced, although identified seven of the top 100 markets were identified as overvalued–with five of them located in Texas. Last year, only four markets were considered to be overvalued.

In measuring the percentage of home price relative to the long-run sustainable level, CoreLogic named the Austin metro area as being the most overvalued, at 38.9 percent. The Houston metro area was second at 21.2 percent, followed by South Carolina’s Charleston market at 20.9 percent, the Miami-Miami Beach corridor at 15.8 percent, the Washington, D.C., metro area at 14.4 percent, the Dallas metro area at 10.4 percent and San Antonio at 10.3 percent. 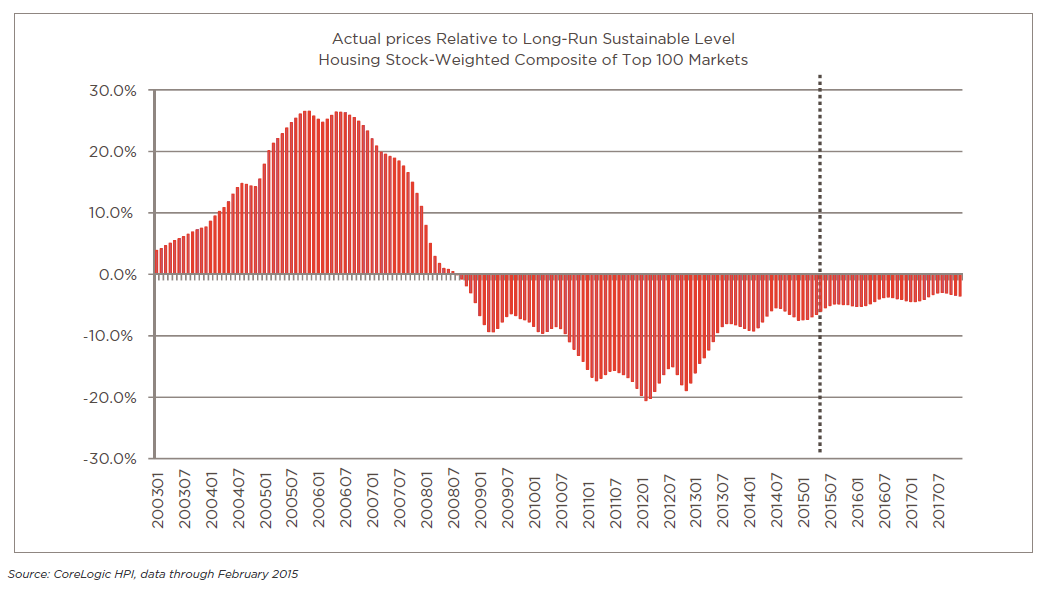 Still, CoreLogic offered the assurance that the national housing market would remain within the normal range of the long-term sustainable level through 2017.

But what happens once the borrowers become homeowners? Well, it appears that more people are effectively managing their mortgage debt. According to the latest Equifax National Consumer Credit Trends Report, the total balance of write-offs for first mortgage and home equity lines and loans during the first quarter of this year was $12.34 billion, representing a decrease of 32.6 percent from the same time a year ago; this number does not include bankruptcy. Severe delinquency rates, which include loans that are more than 90 days past due or are in bankruptcy or foreclosure and as a share of total balances, also saw year-over-year declines.

At the start of this year, the total credit limit originated on home equity lines of credit (HELOC) was $9.5 billion, and a year-over-year increase of 26.9 percent and a seven-year high. The average credit limit of these loans is $108,010, a 5.7 percent increase from same time a year ago.

"We're seeing borrowers become increasingly better at making on-time payments, but we're also seeing a faster rate of amortization due to low interest rates," said Amy Crews Cutts, chief economist at Equifax. "Because a larger portion of each payment is going to principal, consumers are now paying off their mortgage debts faster than they would have just a few years ago. Overall mortgage balances are unchanged from a year ago which means new mortgage credit is exactly offsetting the payoffs."