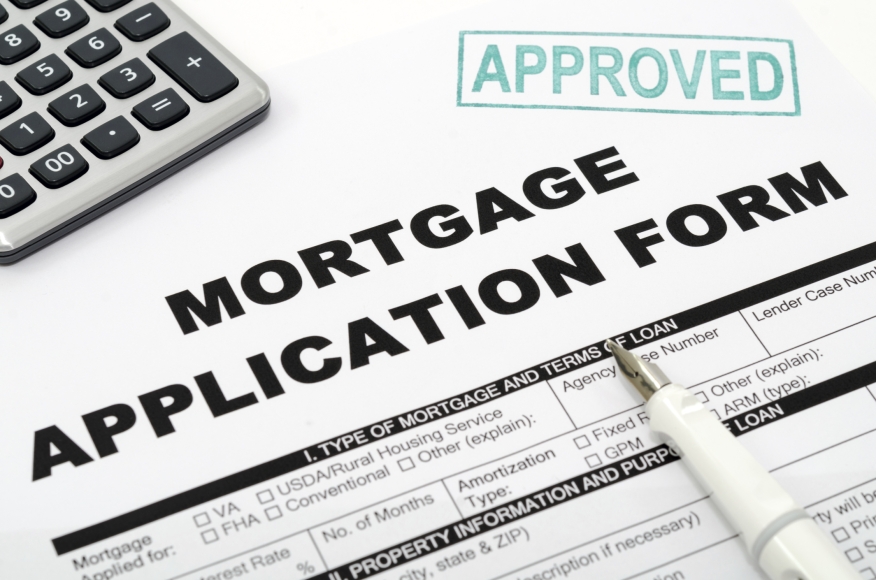 The findings were reported in the latest TransUnion Industry Insights Report, a quarterly overview summarizing data, trends and perspectives on the U.S. consumer lending industry. The report is based on anonymized credit data from virtually every credit-active consumer in the United States.

“It’s a positive sign to see double-digit percentage delinquency declines in major markets across the country, as it demonstrates the improvements are widespread—not just a regional phenomenon,” said Mellman.

The share of mortgage balances held by consumers who are currently subprime and near-prime dropped by 9.8 percent and 2.9 percent respectively, which is consistent with recent years. Sub-prime and near-prime consumers currently hold only 32 percent of the total balances they held at the beginning of 2010. By comparison, prime, prime plus, and super-prime consumers hold roughly the same amount of mortgage balances as they did at the beginning of 2010.

TransUnion recorded 53 million mortgage accounts as of Q1 2015, down from 53.4 million in Q1 2014. There are nearly nine million fewer accounts as compared to Q1 2009 (61.6 million). Viewed one quarter in arrears (to ensure all accounts are reported and included in the data), Q4 2014 mortgage originations of 1.45 million accounts is down 6.7 percent on a quarterly basis, but it is up 3.8 percent since Q4 2013. Account originations in all risk tiers showed year-over-year growth, with super prime leading the way at 5.1 percent, largely driven by jumbo loan activity.