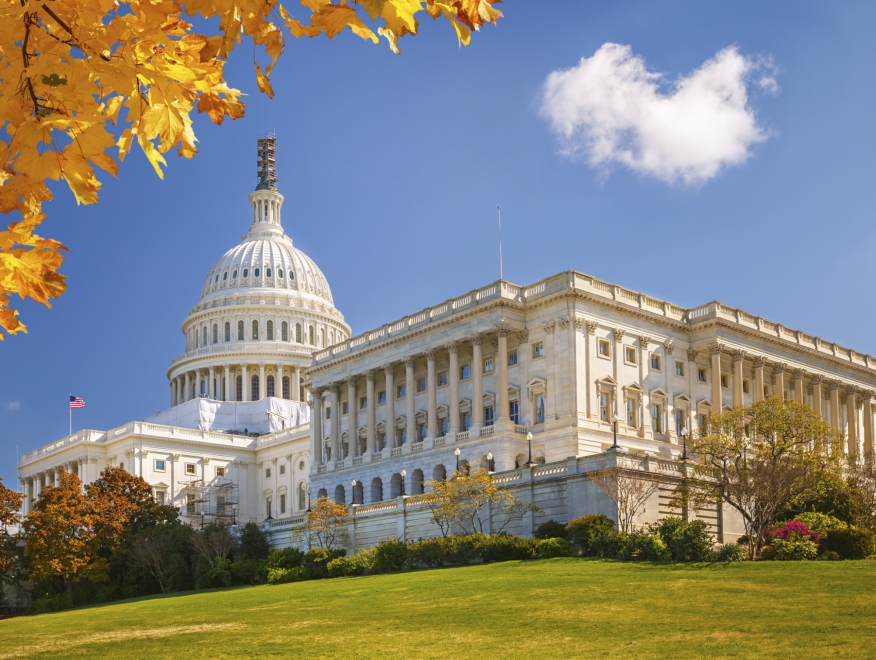 The U.S. Senate Banking Committee voted along party lines to pass the Financial Regulatory Improvement Act of 2015, with the committee’s 12 Republicans voting in favor and the 10 Democrats voting in opposition.

The 216-page bill is the creation of Sen. Richard Shelby (R-AL), the Committee’s chairman, and it seeks to make significant changes to federal housing policy, regulatory oversight of community banks and congressional oversight of the Federal Reserve. The Committee’s Democrats put forth a rival bill, but that was voted down by the Republican majority.

Sen. Shelby acknowledged the partisan split on the committee with a conciliatory message to his Democrat colleagues.

“Although we were unable to reach an agreement this time around, I believe that there is a great deal of mutual respect on each side and that certainly leaves open the possibility of working together in the future,” he said. “As I have said many times, I view this as just one step in a very long process.  Even if we report this bill on a partisan vote, I do not in any way see this as the end of the road.  In fact, I believe it presents another opportunity to explore areas of potential agreement before this bill goes to the Senate floor which I fully expect that it will. It remains our strong preference that we find a way to come together on a bipartisan basis before we reach that point.”

The bill has strong support among the leading financial services and housing industry trade associations. David H. Stevens, president and CEO of the Mortgage Bankers Association (MBA), issued a statement praising, “Many provisions in this legislation” and urging Congress to “achieve a bipartisan agreement prior to its floor consideration.”