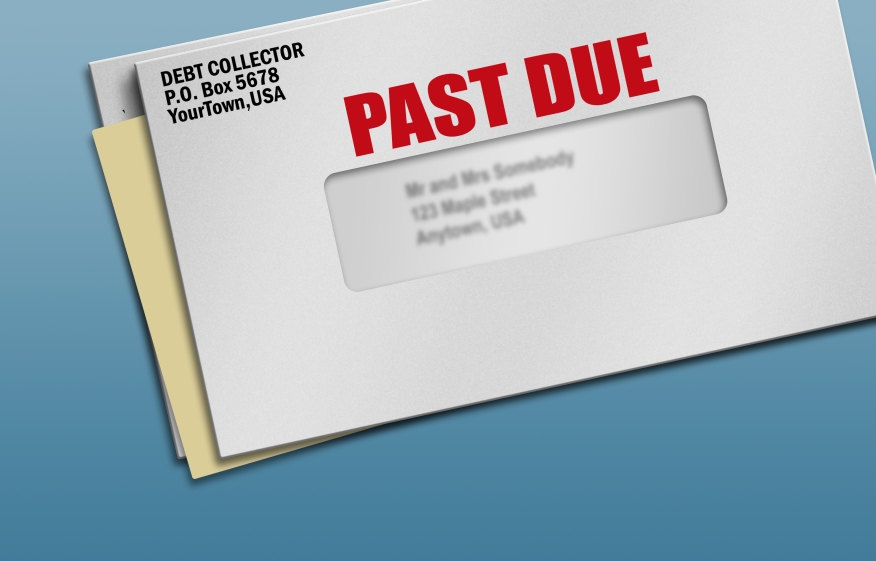 Researchers at The University of Texas at Dallas have published an empirical investigation connecting credit default swaps to mortgage defaults that helped lead to the 2007-2008 financial crisis. The study, authored by finance and managerial economics professor Dr. Harold H. Zhang and associate professor Dr. Feng Zhao, was published in the April issue of The Journal of Finance.

“There are many media reports that to some extent link the financial crisis to the housing market crash, and subsequently, research has confirmed that,” Dr. Zhang said. “One of the issues that people have paid particular attention to is the role played by derivative securities, and in this case, credit default swaps.”

A credit default swap (CDS) acts as an insurance policy, Zhang said. When investors buy MBS, a CDS provides protection to the investor in case the borrower defaults on the loan. The researchers found a direct effect between credit default swaps and higher loan default rates.

“That’s how the credit default swaps created more hazard issues and actually exacerbated the financial crisis, because it encouraged origination of poor quality loans,” Dr. Zhang said. “It protects investors. It helps reduce the cost of financing for financial institutions, and it increases the efficiency of funds. That’s always the advantage of securitization, but we should also be aware that there is this potential downside.”

For the study, the researchers collaborated with global asset management firm TCW to investigate more than nine million privately securitized subprime mortgages originated between 2003 and 2007. The analysis found that loans originated with CDS coverage had a much higher likelihood of becoming delinquent than loans originated without CDS coverage. The researchers also found that commercial banks allocated the riskiest subprime loans to mortgage pools with CDS contracts.

“If you look at home insurance, health insurance, life insurance, it’s a much regulated industry,” Dr. Zhang said. “But with credit default swap there is no regulation. No one really knows how many policies have been issued or how many are outstanding. There should be a centralized clearing house collecting all this information.”