Pew: Banks Need to Continue to Step Up Compliance 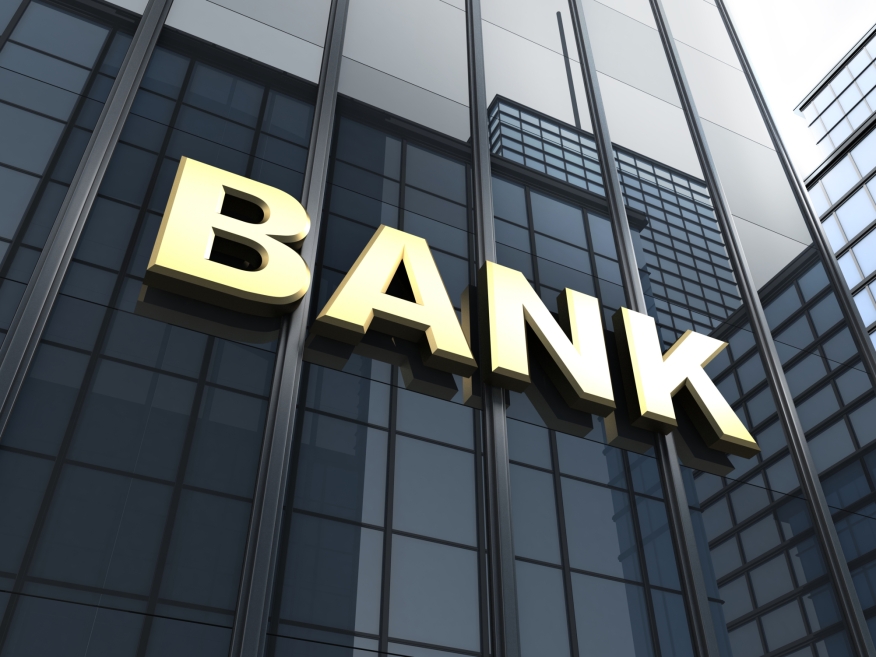 The Pew Charitable Trusts has released its third evaluation of checking account disclosure, overdraft, and dispute resolution practices at the nation’s largest retail banks, finding mixed results. Some banks continued to improve, particularly regarding disclosure, but the prevalence of harmful overdraft fees and account terms showed little change or grew worse. The report recommends that the Consumer Financial Protection Bureau (CFPB) issue comprehensive rules to ensure that checking accounts are safe and transparent for all consumers.

“Three years of comparative analysis have shown that voluntary reforms on the part of financial institutions, while helpful, are not enough to fully protect consumers wherever they choose to bank,” said Susan Weinstock, director of Pew’s consumer banking project. “Customers need the CFPB to set clear standards that bring safety and consistency to this market and help consumers to make informed choices.”

The new report, Checks and Balances: 2015 Update, reviews the practices of 45 of the 50 largest banks as well as trends among the 32 institutions that have been examined in all three reports. Pew defines best practices as those that are most effective in providing checking accountholders with clear and concise disclosures about fees and terms; reducing the incidence of overdrafts; eliminating practices that maximize overdraft fees; and allowing consumers to choose the method by which they resolve a problem with their bank, rather than requiring pre-dispute binding arbitration. Among the report’s major findings:

►Disclosure summaries: Pew’s research finds continued progress on disclosure practices. Seventy-eight percent of the 32 banks reviewed over all three years have adopted a summary disclosure box of terms and fees that meets Pew’s standards. In 2013, only 25 percent of those banks had a comparable summary box in place. Among all 45 banks evaluated this year, 62 percent had adopted a complete disclosure box.

►Overdraft disclosures: Federal rules require consumers to affirmatively opt in to overdraft coverage involving debit cards used at ATMs or the point of sale; if consumers do not choose overdraft coverage, the default is that their ATM and point-of-sale transactions are declined at no cost if they would cause an account to be overdrawn. Pew found that more banks are now clearly disclosing the default option: Most (84 percent) of the 32 banks Pew studied over the full three years made the default option clear in 2015, while fewer than half (47 percent) did so in 2013. In addition, all 45 banks clearly disclosed the fee for incurring an overdraft penalty.

►Overdraft fees: Pew’s research shows that most consumers who have overdrawn their accounts with their debit cards do not recall opting in to overdraft service. Banks can prevent this confusion by declining all debit card point-of-sale or ATM transactions that would overdraw an account. But only 22 percent of the 32 banks studied over the three years do this. The total was even lower (16 percent) for the 45 banks in Pew’s 2015 analysis.

►Transaction reordering: The 32 banks reviewed over all three years showed continued but modest improvement on the issue of processing transactions by dollar amount from highest to lowest—a harmful practice that increases overdraft fees—rather than a neutral method such as chronologically. Pew found that as of 2015, 56 percent of these banks do not reorder transactions or do not charge any overdraft fees, up from 41 percent in 2013 and 47 percent in 2014.

►Dispute resolution: Pew’s report found that more banks placed limits on consumers’ options for resolving disputes. Only 6 percent of the banks studied over the three years did not require customers to waive their right to a jury trial in 2015, compared with 19 percent in 2013. The proportion of banks that do not require binding arbitration has declined slightly, from 38 percent in 2013 to 34 percent in 2015.

These year-over-year results show that policymakers cannot wait for financial institutions to voluntarily adopt comprehensive practices ensuring that checking accounts are safe and transparent. Pew recommends that the CFPB require banks to:

►Summarize key information about terms and fees in a concise, uniform format.
►Provide accountholders with clear, comprehensive terms and pricing information for all available overdraft options.
►Make overdraft penalty fees reasonable and proportional to the financial institution’s costs in providing the overdraft loan.
►Post deposits and withdrawals in a fully disclosed, objective, and neutral manner that does not maximize overdraft fees.
►Prohibit, in checking account agreements, pre-dispute mandatory binding arbitration clauses, which keep accountholders from accessing courts to challenge unfair and deceptive practices or other legal violations.

To conduct its 2015 study, Pew sought to examine disclosure documents made available online for the 50 largest banks, based on domestic deposit volume. If the information was not available online, Pew phoned the banks’ toll-free customer support number to request the documents. Using these methods, Pew was able to obtain full documentation from 45 of the 50 banks. The remaining five banks were not rated because of insufficient information.