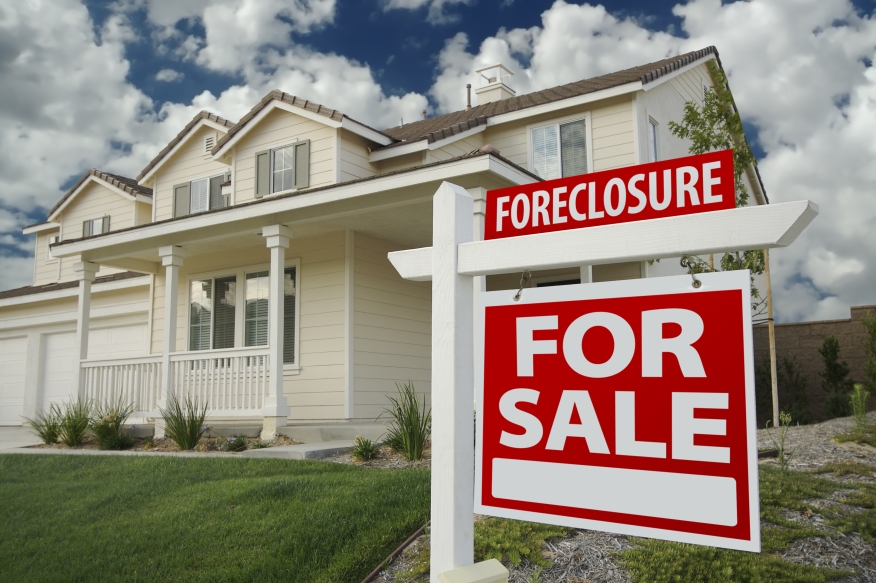 HOPE NOW has released its Q1 2015 data, which shows that approximately 444,000 homeowners received non-foreclosure solutions from mortgage servicers in January, February and March. Permanent loan modifications totaled approximately 116,000 and short sales totaled 24,000. Other solutions (including repayment plans, deeds in lieu, other retention plans and liquidation plans) made up the rest of the total number. When homeowners do not qualify for long term permanent loan modifications, mortgage servicers continue to look for short term options that, in many cases, lead to a permanent solution. 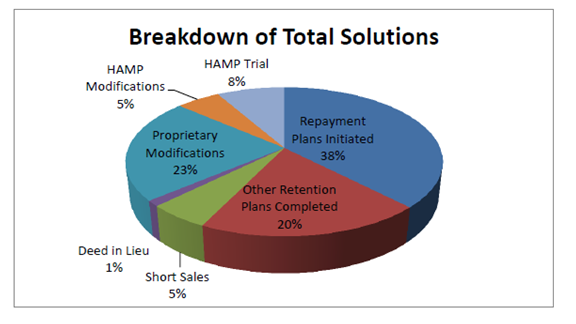 ►Serious delinquencies of 60 days or more declined from 1.93 million in 4Q 2014 to 1.86 million in 1Q 2015—a four percent decline (delinquency data is extrapolated from data received by the Mortgage Bankers Association for the Q1 2015).

Of the proprietary loan modifications completed in March 2015, approximately 69 percent (24,000) had reduced monthly principal and interest payments of more than 10 percent.

►Short sales completed were approximately 8,300 in March vs. 7,500 in February—an increase of 11 percent.