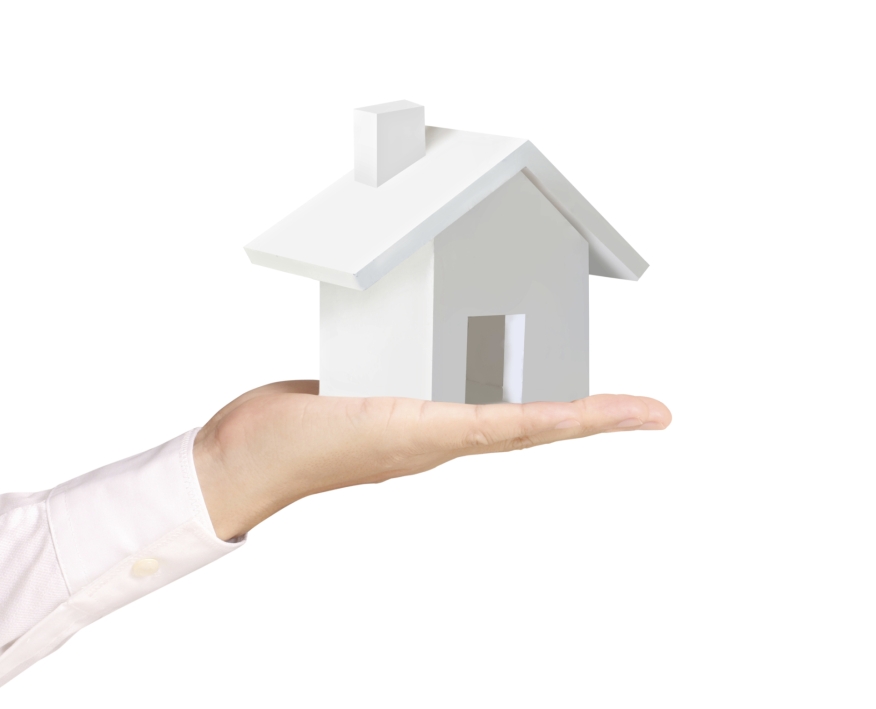 Freddie Mac has released its updated Multi-Indicator Market Index (MiMi) showing that the U.S. housing market continuing to stabilize with the most improving metro markets seeing stronger demand for home sales this spring homebuying season. Despite strong house price appreciation, low mortgage rates are keeping payment-to-incomes affordable for the typical family in most markets. The national MiMi value stands at 75.4, indicating a weak housing market overall, but showing an improvement (+0.69 percent) from February to March and a three-month improvement of (+1.24 percent). On a year-over-year basis, the national MiMi value has improved (+3.11 percent). The nation's all-time MiMi high of 121.7 was April 2006; its low was 57.4 in October 2010, when the housing market was at its weakest. Since that time, the national MiMi value has made a 31.3 percent rebound.

"The nation's housing markets are getting back on track. Better employment prospects, rising home values and increased purchase activity are all driving improvements in housing markets across the country. In this month's MiMi three more states and seven metro areas moved within range of their benchmark level of activity," said Freddie Mac Deputy Chief Economist Len Kiefer. "However, as we've mentioned before, we're likely to see bouts of affordability shock with mortgage rate swings for the remainder of this year as market participants try to anticipate Fed timing around rising short term interest rates and expectations for global growth wax and wane."

"The West and Southwest areas of the country are showing some of the strongest housing activity, especially markets like Portland, Denver, Dallas, San Jose and Los Angeles. Many markets in the South and Midwest, while improving, are still plagued by high rates of mortgage delinquencies, which are holding back these markets from recovering faster," said Kiefer. "The exception to this would be the Nashville-area market. It more closely resembles the housing markets in the West, such as those in Utah. These markets are experiencing double-digit annual growth rates in purchase applications and showing some of the strongest homebuying demand in the country."