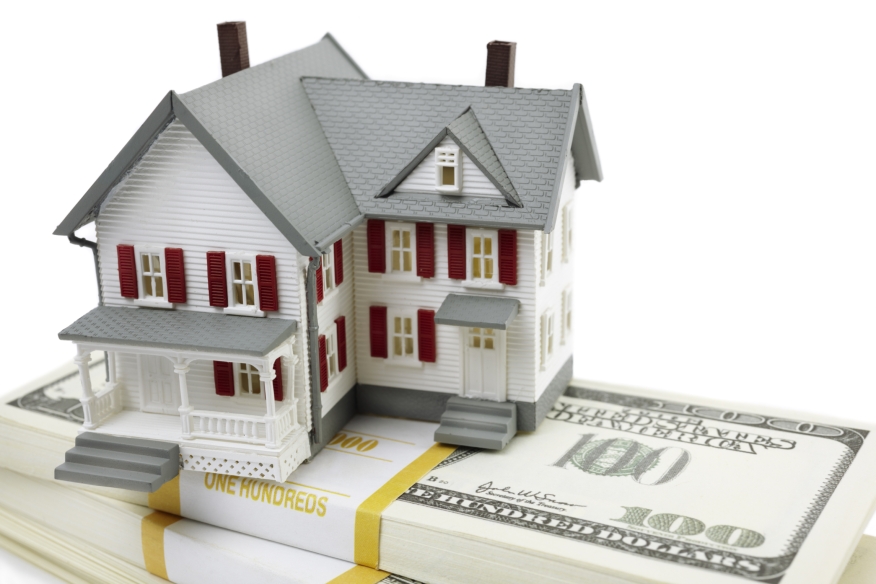 Experian has released its latest analysis on U.S. lending trends related specifically to home-equity lines of credit (HELOCs), showing that a large portion of HELOCs originated between 2005-2008 and representing $265 billion, are outstanding and nearing the repayment phase, which is referred to as “end of draw.” This could result in significant implications not only for consumers, but also for the lending industry as a whole.

“This analysis is critical as we want to not only help lenders prepare and understand the payment stress of their borrowers, but also give consumers an opportunity to understand what the impact may be to their financial status and how to be better prepared for it,” said Michele Raneri, Experian’s vice president of analytics and business development.

At the end of the HELOC period, the loan terms direct consumers to either enter into a repayment program, which can be structured over time, or pay the loan off in one lump sum or balloon payment. The study further evaluated what could happen to these loans as well as other loan products and found that consumers coming to the end of draw on their HELOC are more likely to go delinquent—not just on the HELOC loan, but also on other types of debt — as the increase in repayment burden could mean higher monthly payments for the consumer.

HELOCs encountered a large decline during the recession as many borrowers had little or no equity in their homes, but there is an upward trend showing that HELOCs have been increasing steadily since 2010. As of the fourth quarter of 2014, originations are up 81 percent to $37.04 billion from $20.44 billion in the same quarter in 2010.

“As home prices have rebounded in much of the country, we’re seeing the same trend with HELOCs,” said Raneri. “This could be a sign of the economy further recovering, yet there are still concerns about the pre-recession HELOCs that are now in repayment and how that could negatively impact consumers and the economy as a whole.”

HELOC delinquencies are down to pre-recession levels since their high in 2009, which is a trend that is occurring with other credit products as well. The study shows that the percentage of HELOCs that are in late-stage delinquency—those 90–180 days past due—is down to 0.5 percent from its highest level of 1.81 percent in 2009, which can be viewed as a positive sign for the industry.

While this might seem like the perfect scenario, with both increase in originations and pre-recessionary levels of delinquency, the study also finds that the consumers that are coming to the repayment phase of their HELOC are much more likely to go delinquent on their HELOC and on other types of credit. Between 2013 and 2014, there was a 307 percent increase in the number of 90-day delinquencies on HELOC loans for borrowers that were end of draw compared to just 29 percent that were not end of draw.

“With many consumers entering into this end of draw phase of their loan, financial institutions are reaching out to their customers to make sure they understand and are prepared for this change in their payment structure,” said Rod Griffin, director of public education, Experian. “The financial services industry is providing education to help borrowers develop a plan to manage their payments. Consumers should take advantage of all of the credit education resources available to them to manage these payments effectively, along with the other financial commitments they have.”