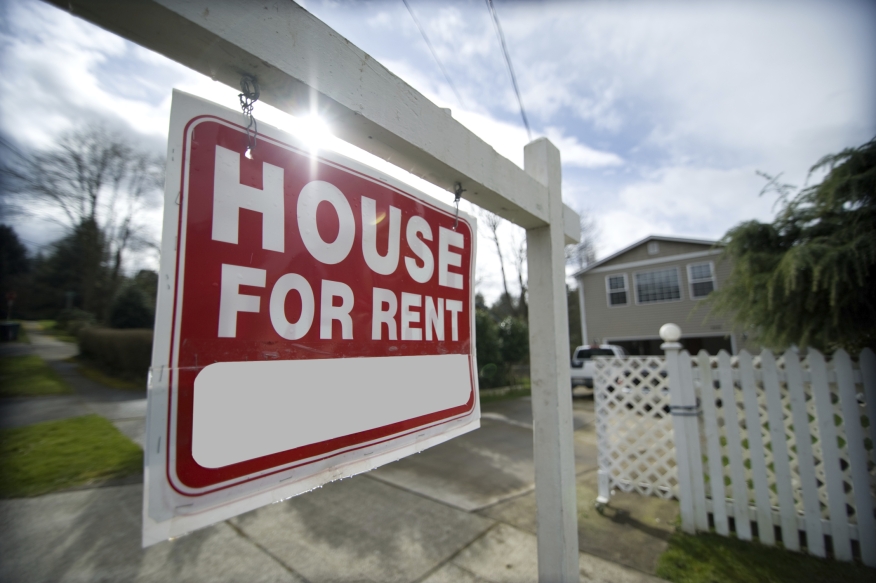 The Federal Reserve Bank of New York has released results from its 2015 SCE Housing Survey, revealing that home price growth expectations were largely unchanged from last year’s survey, with households, on average, expecting a 4.4 percent growth in home prices over the next year. Also, on average, households expected mortgage rates to increase in coming years, but at a moderate pace. Attitudes towards housing as a financial investment remained decidedly positive, as most renters expressed a preference for owning over renting, if they had the necessary financial resources.

Highlights from the survey include:

►Average reported probabilities of moving over the next three years or buying a home (conditional on moving) have changed little since 2014.

►The average likelihood of home owners making an investment in their home in the next one or three years declined by around six percentage points compared to the 2014 survey.

►Most current renters stated they would prefer owning if they had the necessary financial resources.  Almost two-thirds of renters, however, stated that they thought it would be difficult to obtain a mortgage at the current time.

The SCE Housing survey has been conducted annually since 2014. The 2015 survey was administered to 1,205 US households heads in February 2015, and is a follow-up to the Housing Survey that was conducted in February 2014. The survey collects rich and high-quality information on consumers’ experiences and expectations regarding housing. Among other things, it collects data on individuals’ perceptions and expectations of the growth in home prices, intentions regarding moving or buying a new home, and their access to credit.