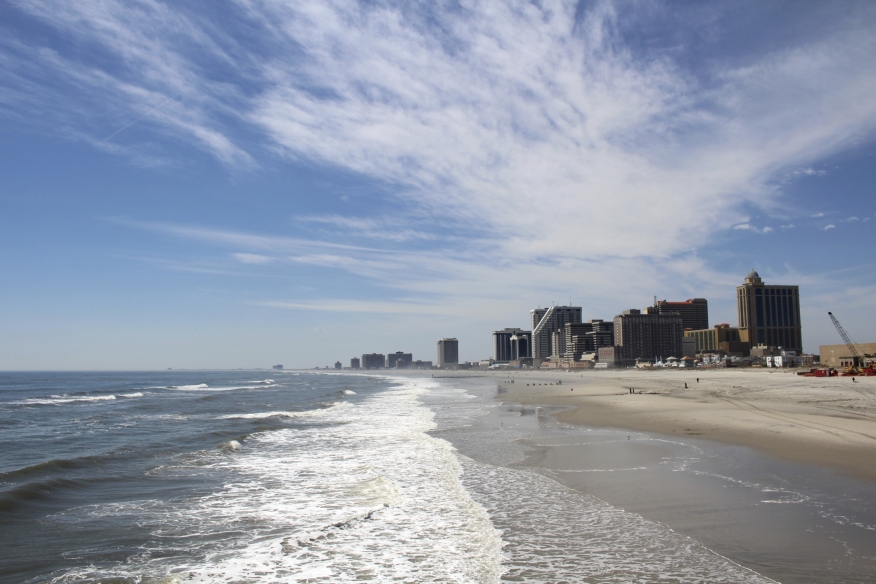 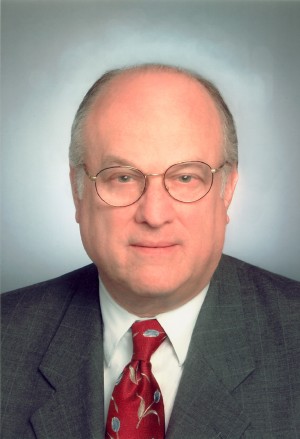 How and why did you get involved in your associations? And can you share the track within your association that led to running three different groups at once?
E. Robert Levy: The MBANJ was not an active organization, other than socially, when I became involved. It was not known in government circles in New Jersey. I had been a deputy attorney general and counsel for the New Jersey Department of Banking, and later became the deputy commissioner of that department. I left for private practice and was asked if I was willing to take over the organization as secretary—the previous secretary was a volunteer from a member institution.

The volunteers at that time were the ones that led the organization. In its initial phases, any leadership role was more akin to being an advisory position. The secretary was not really leading the organization, which I began to do as time went on. Over a number of years, I had more of a leadership position and took on the title of executive director, while also becoming a spokesman for the organization. I also got the MBANJ involved with legislation and state agencies–with the Department of Banking, we wrote the first mortgage banker/mortgage broker law in 1981.

I got involved with the other organizations because they saw it was somewhat beneficial to have someone like myself–based on my background, experience and contacts—in charge. I first functioned as counsel with NJAMB and eventually became executive director. In Pennsylvania, I developed a unique relationship with PAMB and the Mortgage Bankers Association of Pennsylvania—I was executive director of that second organization for several years, and I developed a joint council to bring mortgage bankers and mortgage brokers to lobby in Harrisburg.

Why do you feel members of the mortgage profession in your states should join your associations?
Levy: We’re the voice of the industry at a state level. It allows you to be recognized for what you think state law and regulations should look like–you bring your voice to the attention of our board and myself and we bring it to the state agencies and legislature.

Also, if you want to be educated, you can attend our various seminars and webinars and read our newsletter that goes out every day. Membership is $95, and what you get for that $95 is tremendous–it has got to be the best deal you’ve ever seen for that money!

What legislative or regulatory items on the current agenda you would like to highlight?
Levy: We are looking to amend and modify the Residential Mortgage Licensing Act in New Jersey. We will work with the Department of Banking and Insurance when we get a draft from them. We want to incorporate changes caused by HUD’s final SAFE Act rules, which is now transferred to the Consumer Financial Protection Bureau.

We also want to clarify fees that you can charge in New Jersey. There is some confusion on the fee structure we currently have. We also have “discount points”–we’re the only state that does that, and it has been cause for concern. I’ve had to write letters to investors buying loans in New Jersey to clarify what that means. We’re also working of foreclosure laws, where we want to fix elements that create some delay in the process.

You represent the state affiliates for the Mortgage Bankers Association and NAMB. What do you feel that adds to your associations and towards the overall agenda for the mortgage profession nationwide?
Levy: They allow our members to have access to their resources and provide us with research and very sophisticated analysis on laws, regulations and judicial activities. This gives us a lot more capacity and makes our organizations much stronger to our members.

But when you look at New Jersey, you are looking at housing on a local and regional level rather than a state level. There is a big difference in terms of the housing used by folks working in New York City, where incomes are very high, versus other areas were folks are not employed gainfully.

Also, there are still problems in compensation to certain individuals for Superstorm Sandy. And we’ve got some problems in terms of employment. We’ve lost a couple of major players–Hertz moved out and Mercedes-Benz is on its way–and our economy is not at where you consider it to be solid.