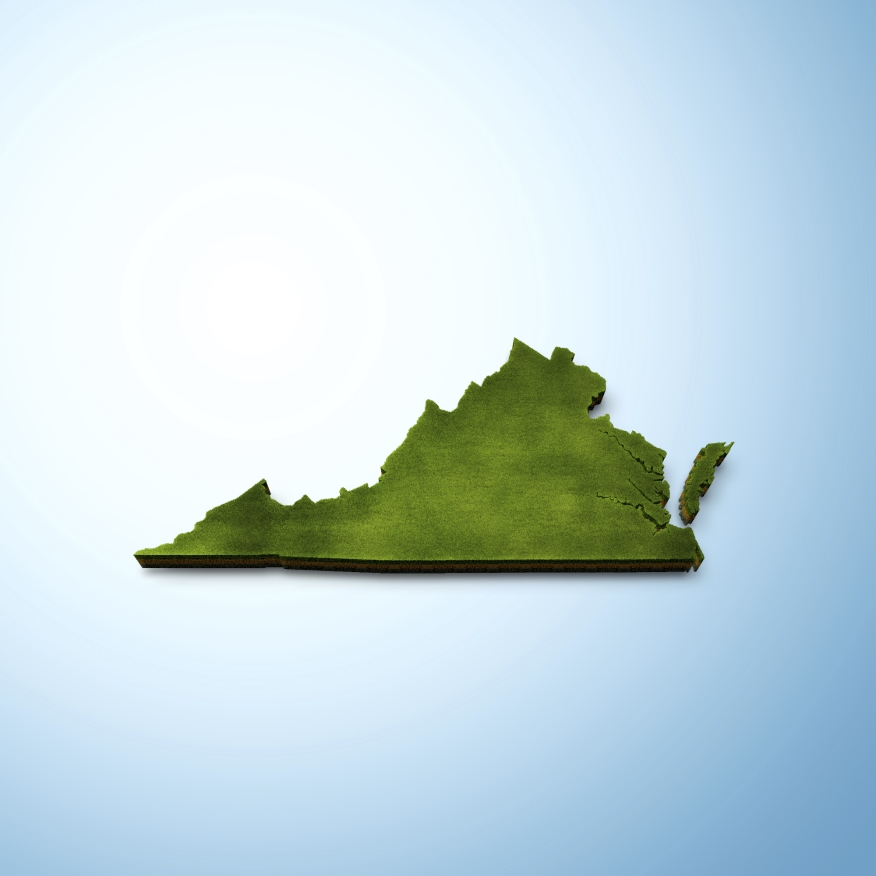 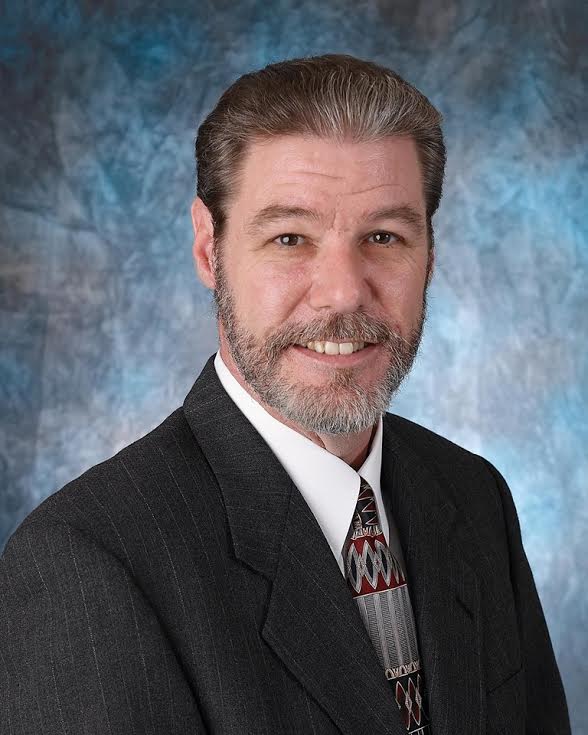 Bill Burnett is the founder and president of Lorton, Va.-based Homestead Mortgage LLC. For the last six years, he has served as president of the Virginia Association of Mortgage Brokers (VAMB). National Mortgage Professional Magazine spoke with him about the unique challenges facing his state association and his involvement in the mortgage industry.

How and why did you get involved with VAMB? Can you share the track within your association that led to the presidency?
Bill Burnett: When I first got involved many years ago, it was for three purposes: I wanted to give back to the mortgage community, I wanted to further my education in the industry, and to interact and meet people in my field.

I’m not sure how I got to the president’s position–I attended almost every state convention and got to know different officers. I was selected because I was inquisitive and a regular attendee–I was very involved. My first position was regional president for Northern Virginia, and I had monthly meetings that brought anywhere from 30 to 120 mortgage professionals down. The executive level of the association probably thought, “Hey, this guy is killing it!” The next thing I knew, I was approached to take the leadership position as president in January of 2009.

Why do you feel members of the mortgage profession in your state should join VAMB?
I think because we are always lobbying and numbers matter. If you go in and a legislator asks, “How many members do you have?” and you say, “We have 10,” that’s like representing the Tennessee Leapfrog Association. You will not get much attention.

We have been able to get in there and represent our membership. We’ve been very successful at killing a lot of bills in our state that might be negative to the industry. And we are the liaison between the Bureau of Financial Institutions, our state regulator and the broker/originator level.

What are the legislative items on the current state house agenda that you would like to highlight?
We can see anywhere between two to three pieces of legislation up to 15. But there are none this year. I cannot remember the last time that happened.

What do you see as your most significant accomplishments with the association?
I would say being able to get on Capitol Hill and meet people and express the concerns of the association. Also, being able to maintain and host a successful state convention annually–most states are not doing that anymore.

As Virginia’s state affiliate for NAMB, what do you feel that distinction adds to your association and towards the overall agenda for the mortgage profession nationwide?
I think NAMB has started to get closer to a grassroots street level organization. I think the members of my state are having a little more positive feeling about NAMB.

In your opinion, what can be done to bring more young people into the mortgage profession?
That’s a big problem. We are finding that the average age in the industry is in the upper 50s.

At this point, with the amount of exams and requirements needed to get into the market, it is almost at a point where you either have a community college-type of program or an industry training/education group to get interested individuals involved.

I think that maybe some loosening of the industry’s requirements to get in would help. But, remember, before the reform legislation, if you could spell “mortgage,” you could get in. Now, however, they’ve closed the door on enough folks to prevent them from getting in.

How would you define the state of the housing market in Virginia?
We are seeing pretty close to the average–about five percent year-over-year growth in home values–with very tight inventory (about four months). In some locations, it is almost an artificial seller’s market because inventory is so low that property can come on the market and have three or four offers in a couple of days.