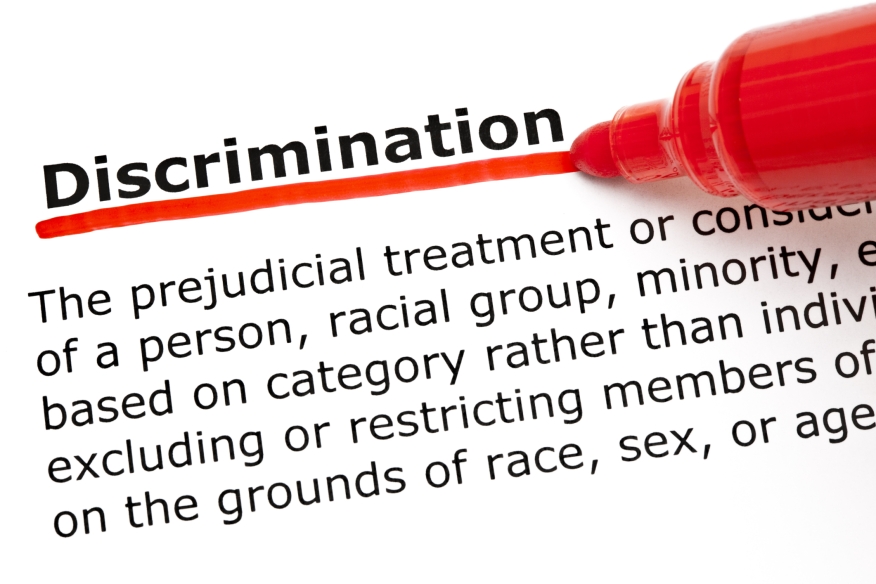 The U.S. Justice Department and Consumer Financial Protection Bureau (CFPB) have jointly filed a consent order to resolve allegations that Provident Funding Associates engaged in a pattern or practice of discrimination that increased loan prices for African-American and Hispanic borrowers who obtained residential mortgages between 2006 and 2011 from Provident’s nationwide network of mortgage brokers.

The settlement, subject to court approval, was filed in conjunction with the agencies’ complaint in the U.S. District Court for the Northern District of California. The complaint alleges that Provident violated the Fair Housing Act and Equal Credit Opportunity Act (ECOA) by charging thousands of African-American and Hispanic borrowers higher fees on mortgage loans not based on borrower risk, but because of their race or national origin. Provident cooperated fully with the agencies’ investigation into its lending practices and agreed to settle this matter without contested litigation.

“The Civil Rights Division is committed to ensuring that all types of lending institutions, including wholesale mortgage lenders, comply with the fair lending laws,” said Principal Deputy Assistant Attorney General Vanita Gupta of the Civil Rights Division. “We look forward to further collaboration with the Consumer Financial Protection Bureau in protecting consumers from illegal and discriminatory lending practices.”

Under the terms of the proposed settlement, Provident will pay $9 million into a fund for the benefit of victims of its alleged mortgage lending discrimination. The proposed settlement provides for an independent administrator to contact and disburse payments to borrowers whom the agencies identify as victims of Provident’s discrimination, at no cost to the borrowers. Provident will pay all costs and expenses of the administrator. Borrowers who are eligible for compensation will be contacted by the administrator.

The Justice Department’s enforcement of fair lending laws is conducted by the Fair Lending Unit of the Housing and Civil Enforcement Section in the Civil Rights Division. Since the Fair Lending Unit was established in February 2010, it has filed or resolved 39 lending matters under the Fair Housing Act, ECOA, and the Servicemembers Civil Relief Act. The settlements in these matters provide over $1.2 billion in monetary relief for impacted communities and individual borrowers.