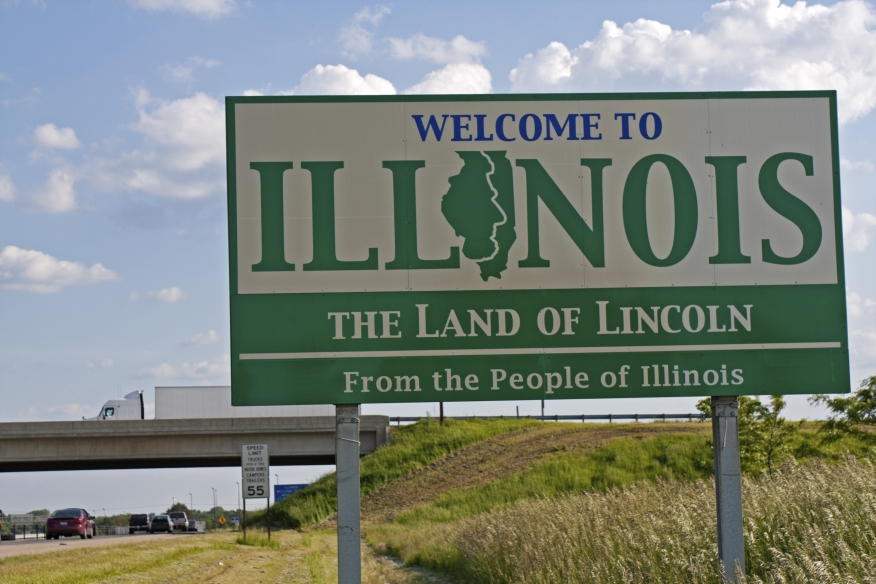 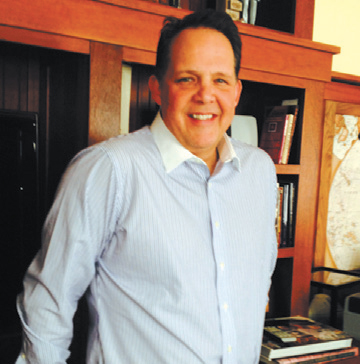 Over the course of his career, Larry Bettag has achieved multiple accomplishments. He holds a master's degree in clinical psychology and obtained a law degree at Northern Illinois University. A real estate attorney since 1994, he is also vice president of the Midwest Region for Cherry Creek Mortgage, the author of the self-help book, No Rewind. Last year, during his tenure as president of the Illinois Association of Mortgage Professionals (IAMP), he announced that the organization would become the Greater Midwest Lenders Association (GMLA) to represent Illinois, Indiana, Iowa, Kansas, Michigan, Minnesota, Missouri, Nebraska, North Dakota, South Dakota, Ohio and Wisconsin.

National Mortgage Professional Magazine spoke with Bettag about his involvement in the industry and its trade groups.

How and why did you get involved in the mortgage trade association world? Can you share the track that led to your current role as Greater Midwest Lenders Association president?
Larry Bettag: I wanted to be a voice at the table. A lot of people in the industry say, “I’m too busy,” but they complain about everything. I’m an attorney, and I say, “You have to speak up.”

In 2010, I joined IAMP, and I decided that I wanted to be part of the board. I was asked to be president last year, and I stayed on an extra year when the group switched to become the GMLA.

Why do you feel members of the mortgage profession in your state should join your association?
Bettag: There are a number of reasons … continuing education, connection with your peers, being able to see what similarly situated people are doing to overcome their challenges, having a voice at the state and federal level and camaraderie.

What role does GMLA play in the state legislative and regulatory environment?
Bettag: The Illinois Department of Financial and Professional Regulation (IDFPR) meets with us. We have a very good seat at the table. We had a good rapport with the previous administration of former Gov. Pat Quinn and we are trying to get the same established with the current administration of current Gov. Bruce Rauner.

What do you see as your most significant accomplishments within the association?
Bettag: Our relationship with the state is better than any association out there. They have been receptive and changed legislation that we felt helped further best practices in our industry.

As a state affiliate of NAMB, what do you feel that adds to your association and towards the overall agenda for the mortgage profession nationwide?
Bettag: With NAMB, there are things we agree on and things we don’t agree on. But remember, GMLA has been around for less than six months … we are still a work in progress and a lot remains to be seen. 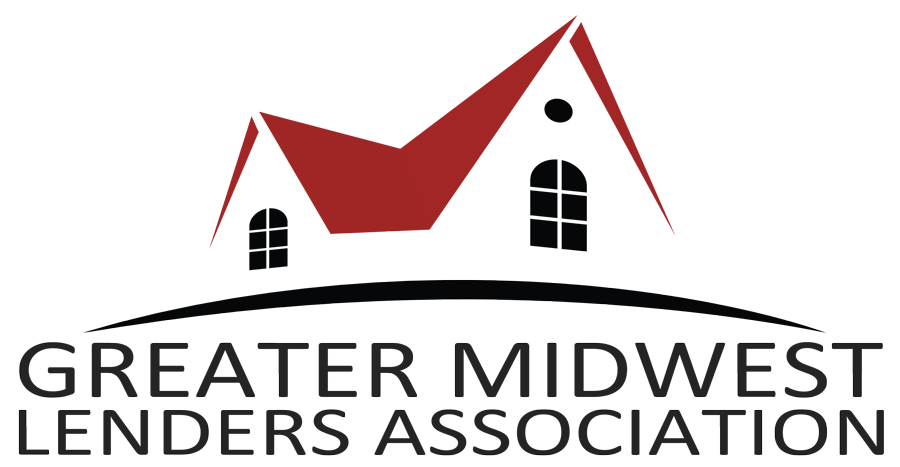 In your opinion, what can be done to bring more young people into mortgage careers?
Bettag: I have heard the average age is now between 53 and 55. I remember that when I got into this industry, people who were in their mid-40s were looking for a way to get out, and by their mid-50s, they were out.

We have a duty to not only grow companies in the mortgage profession with youth, but to identify those who will be successful. We cannot just have young bodies to fill the void.

As an attorney, would you recommend a mortgage banking career to today’s law school graduate?
Bettag: I’m still a real estate attorney–I do one or two closings a month. Within five years of graduating law school, more than 50 percent of graduates are not practicing law. For the right personality, mortgage banking is the right thing.

How would you define the state of housing in Illinois?
Bettag: I don’t like it. It has been booming in the last several months and is better than it has been in a long time. But Illinois is the number two state for people who are moving out. The government is taxing people out. Home values are not appreciating the way we’d like them to. For whatever reason, there seems to be a very big lag.