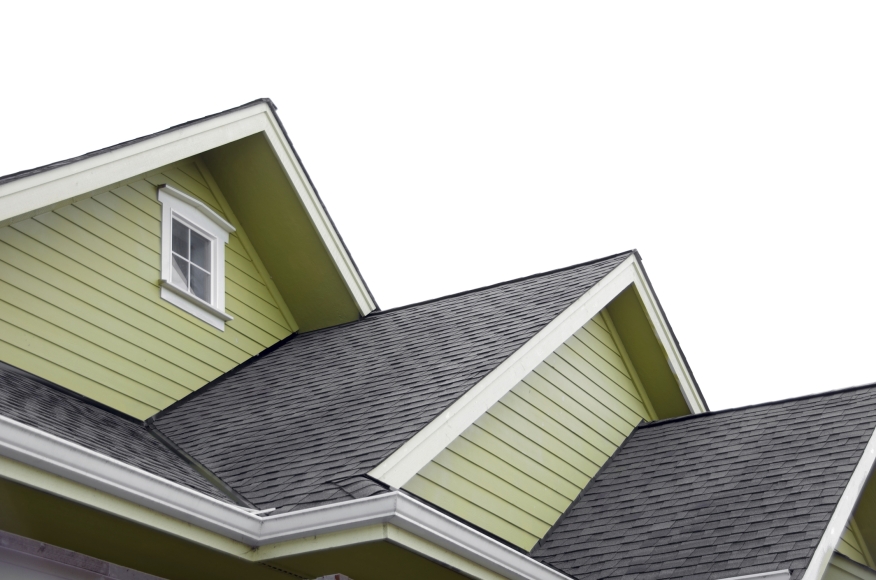 There’s money to be made in the housing market–but, if two new data reports from the Mortgage Bankers Association (MBA) and National Association of Realtors (NAR) are any indication, profits come with challenges.

“Origination costs in the first quarter are elevated compared to quarters with similar production volume within the past few years,” said Marina Walsh, MBA’s vice president of industry analysis.

Nonetheless, 88 percent of firms in the MBA’s report posted pre-tax net financial profits in the first quarter, up from 74 percent in the fourth quarter.

Separately, NAR’s latest member profile report found that the decline in existing-home sales in 2014 resulted in a slight reduction in its members’ business activity and income last year. NAR determined that real estate professionals that have been in business for more than 16 years earned, on average, $68,200 and made 13 transactions last year, while  those with three-to-five years earned less than half that amount ($37,400) and had 10 transactions. NAR members licensed as brokers in 2014 earned $65,300 (down from $66,300 in 2013), while the median earnings for sales agents decreased $1,100 from the previous year to $33,900.

More people are also clamoring for real estate jobs: NAR membership at the end of 2014 was 1.1 million, up 5.5 percent from 2013, with women representing 53 percent of brokers and 63 percent of sales agents. The profession is also getting a bit grey: the median age of NAR members was 57 years, up from 56 years in 2013, while only two percent of all NAR members were under 30 years of age and 18 percent were between ages 30 and 44; 25 percent of the association’s members identified as being 65 and older.