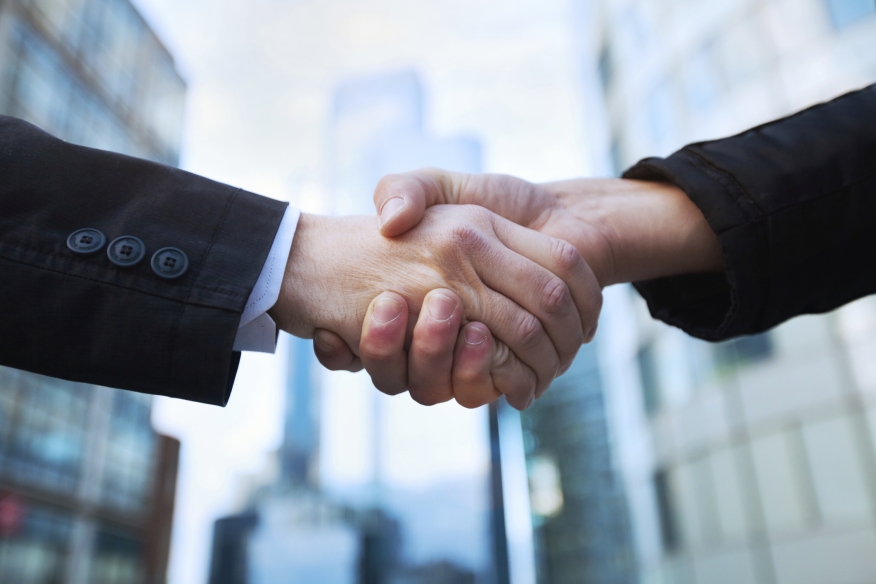 The Consumer Financial Protection Bureau (CFPB) has announced that it filed a complaint in federal district court against Alamo, Calif.-based RPM Mortgage Inc. and its CEO, Erwin Robert Hirt, alleging that the company illegally paid bonuses and higher commissions to its originators to steer borrowers into signing costlier mortgages. However, the company issued its own statement announcing that it reached a settlement with the CFPB, with the insistence that this resolution was merely done to “avoid the cost and distraction of litigation.”

“RPM rewarded its loan officers for steering consumers into mortgages with higher interest rates,” said CFPB Director Richard Cordray in the Agency’s statement. “Today, we are putting an end to RPM’s unlawful practices and holding Robert Hirt personally responsible for his involvement in them.”

But in its release, RPM described the CFPB’s complaint as an “an investigation into its loan officer compensation policies during the years 2011, 2012, and 2013,” adding that the agency “did not allege that the way the company paid its employees actually harmed its customers in the form of higher interest rates or otherwise.” Furthermore, while the company did not state the amount of its settlement, it added that it “chose to settle this matter without an admission of wrongdoing in order to avoid the cost and distraction of litigation.”