Mortgage Rates Remain at Highs for the Year 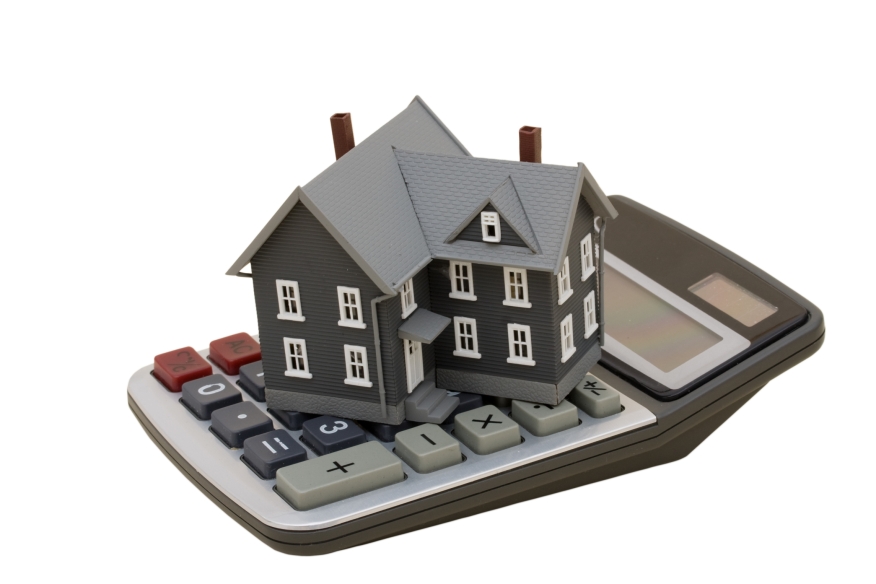 "Mortgage rates were little changed for the week following mixed economic data before bond yields began moving higher Wednesday afternoon," said Len Kiefer, deputy chief economist of Freddie Mac. "Although real GDP growth was revised down to a negative 0.7 percent annualized rate, the Institute for Supply Management reported a modest growth in the manufacturing sector in May. If the Wednesday surge of treasury yields persists, the impact on mortgage rates is likely to result in a bout of affordability shock to many housing markets across the country." 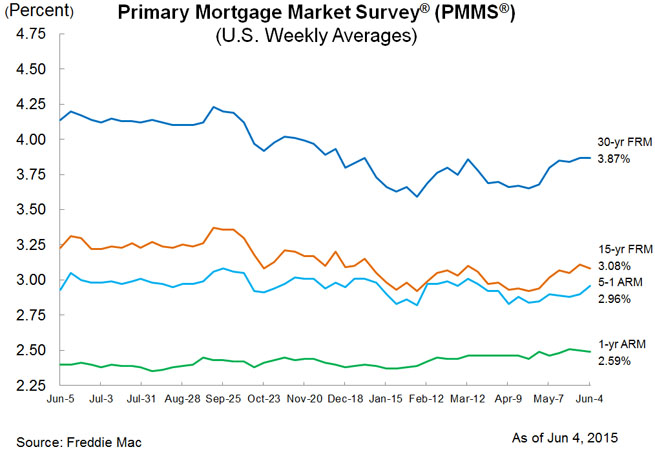