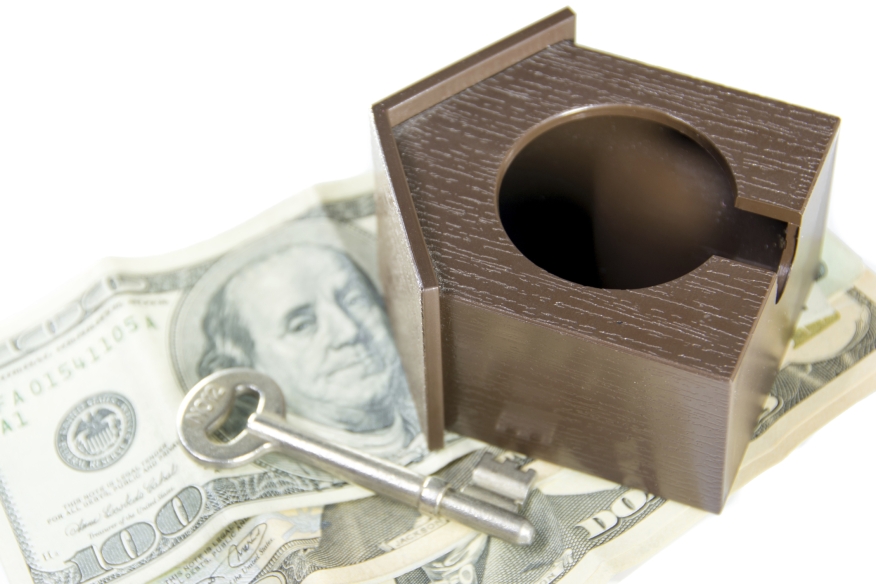 FHA loans as a share of loan originations increased throughout the quarter, from 21 percent in January to 22 percent in February to 25 percent in March.

“Downpayment trends in the first quarter indicate that first-time homebuyers are finally starting to come out of the woodwork, albeit it gradually,” said Daren Blomquist, vice president at RealtyTrac. “New low downpayment loan programs recently introduced by Fannie Mae and Freddie Mac, along with the lower insurance premiums for FHA loans that took effect at the end of January are helping, given that first-time homebuyers typically aren’t able to pony up large downpayments. Also helping tilt the balances toward first-time homebuyers in the first quarter is less competition from the large institutional investors that have been buying up starter home inventory as rentals.” 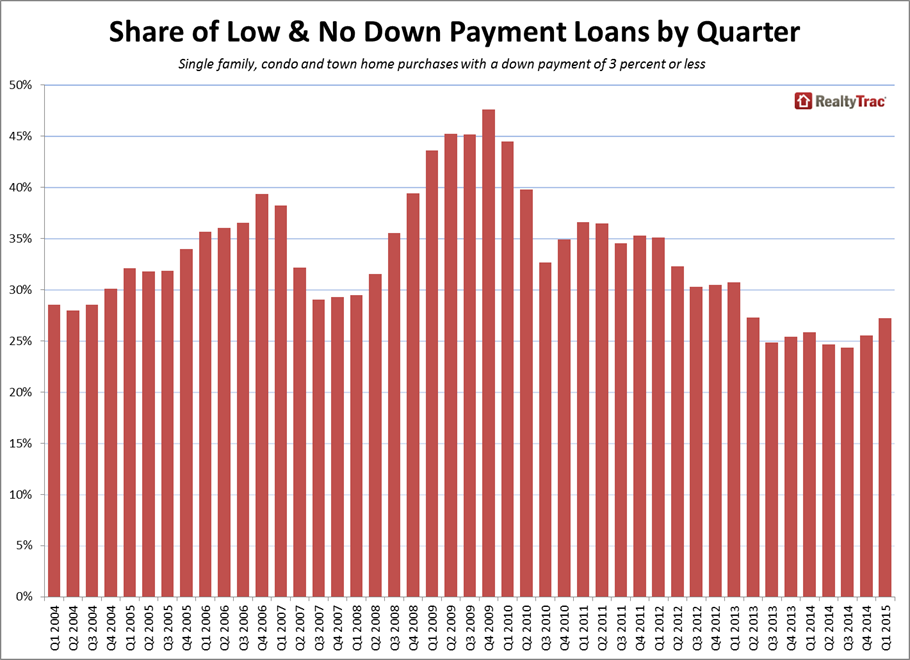 “I see the rise in low down payments as a positive for our market. In Seattle, it’s primarily a function of the price growth in our region combined with buyers looking to take advantage of the new Fannie/Freddie 97 LTV programs,” said OB Jacobi, president of Windermere Real Estate, covering the Seattle market, where low downpayment loans were 13 percent of all purchase loans in King County and 31 percent of all purchase loans in Snohomish County. “As long as qualifying for mortgages remains stringent, I don’t see this as being problematic. Our region continues to expand economically and the desire to buy remains high.” 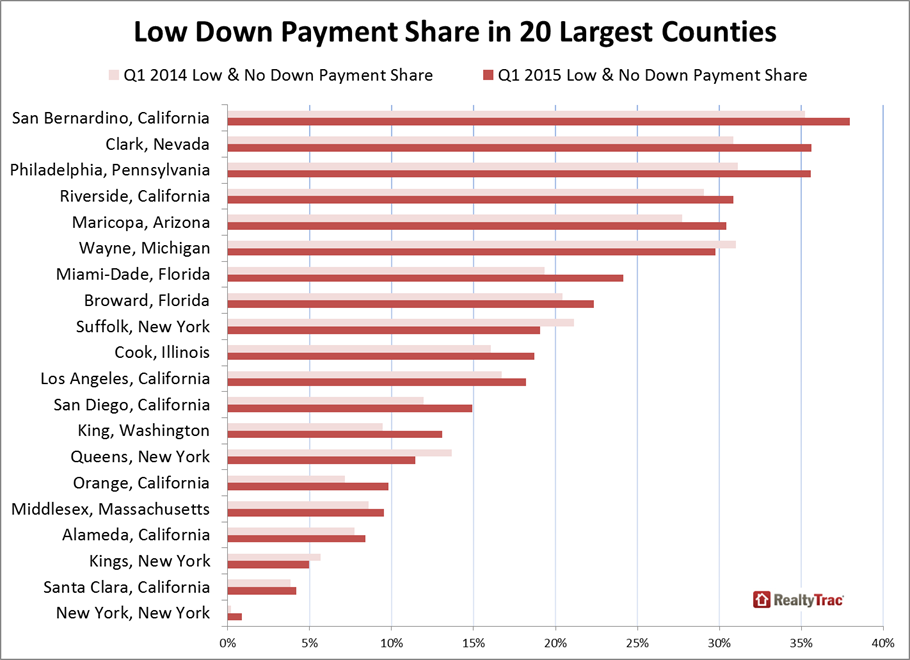 “The growing number of low downpayment loans reflects an appetite on the part of lenders and the government to provide a format to grow the number of homebuyers, particularly first-time buyers. Those numbers were running near record lows over the past couple of years,” said Craig King, COO at Chase International brokerage. “The dangers of interest only, negative amortization, and low, low credit score loans are not a part of today's low down loan programs. These are the components that got buyers in trouble during the severe downturn. Without those types of high risk components, low down payment loans are a sound strategy.”

The share of low downpayment loans was increasing throughout the quarter, from 26 percent in January to 27 percent in February to 29 percent in March, according to the report. The overall volume of loans was also much higher in March compared to the first two months of the year.

“Low downpayment loan share is going up, reflecting increased sales activity combined with more availability in and awareness in low down payment programs. We've seen strong activity in FHA financing in the first quarter in both LA and Orange Counties,” said Mark Hughes, chief operating officer with First Team Real Estate, covering the Southern California market where low down payment loans were 18 percent of all purchase loans in Los Angeles County and 10 percent of all purchase loans in Orange County. “Low downpayment lending is increasing as a share of an increasing total and that is a good sign. If lenders can just keep their wits about them this time it should continue to lead to a more stable, growing marketplace with limited downside distress.” 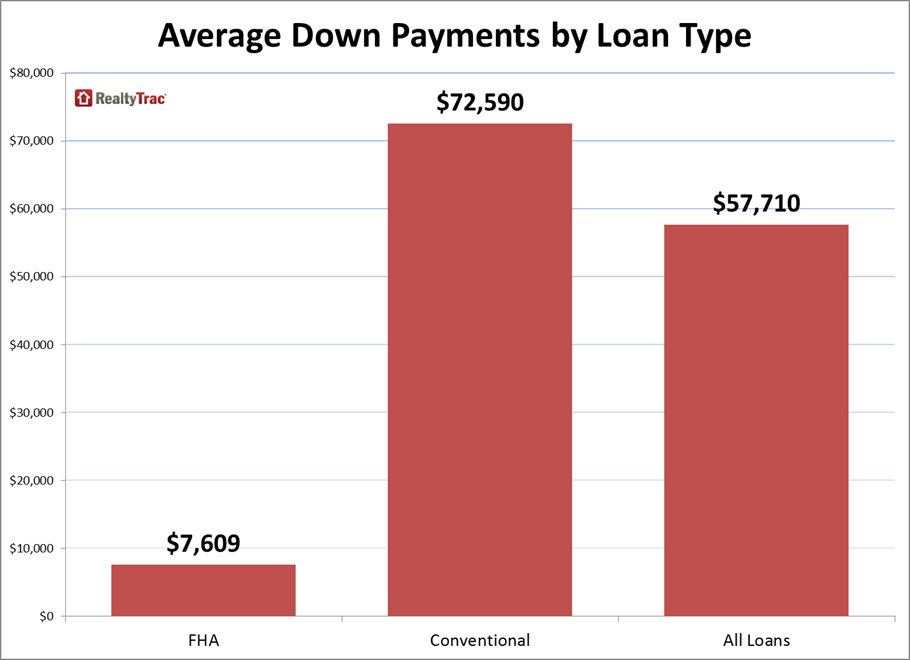 The report also analyzed first quarter downpayments for purchase loans in 367 counties nationwide with sufficient data and a population of at least 100,000.