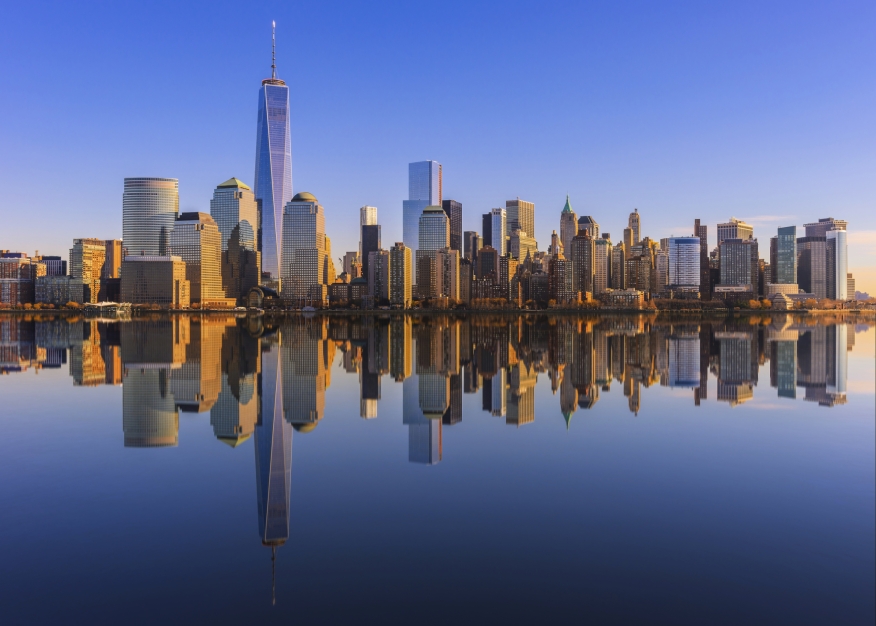 While the old song about New York City insists “If I can make it there, I can make it anywhere,” it seems that making it there comes with a substantially inflated cost of housing.

A new report issued by the non-profit Community Service Society found that rents in New York City have skyrocketed 32 percent since 2002. In some neighborhoods that saw the gentrification transition from at-risk to cutting-edge, rent hikes have been astonishing: during the past dozen years, Central Harlem’s rents shot up 90 percent, from a median rent of $821 to $1,560, while the Brooklyn’s Bedford-Stuyvesant saw a median rent increase of 63 percent from $921 to $1,500. Two other areas that have seen changes from working-class/predominantly minority into economically and ethnically diverse communities, Brooklyn’s Fort Greene/Dumbo/Brooklyn Heights and the Washington Heights/Inwood corridor in upper Manhattan, experienced a 59 percent and 55 percent median rent increase, respectively.

“The loss of rent-regulated housing to vacancy deregulation is combining with the loss of subsidized housing and with rising rents overall to dramatically shrink the city’s supply of housing affordable to low-income households,” said Thomas J. Waters, housing policy analyst with the Community Service Society. “Between 2002 and 2014, the city lost nearly 440,000 units of housing affordable to households with incomes below twice the federal poverty threshold.”