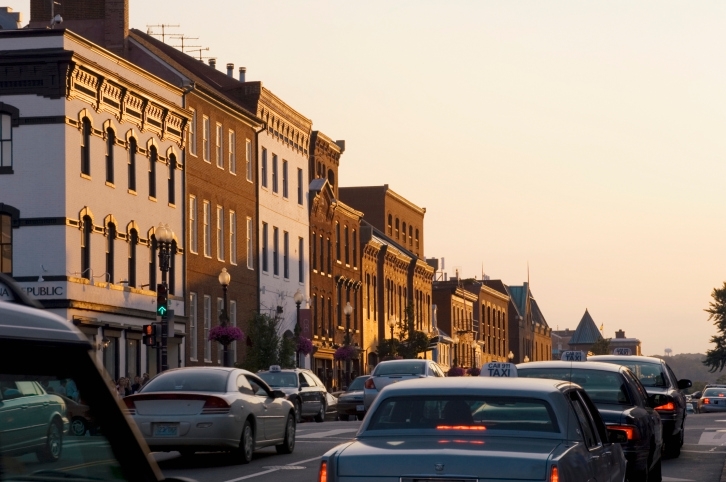 The nation’s capital has long been recognized as a beacon for attracting jobseekers, but more recently it has seen an exodus of people that are moving elsewhere due to the local housing market.

And the District’s loss is the gain of neighboring states. Between 2000-2014, 391,000 District residents moved to Maryland or Virginia, which is 42 percent of the people who left the city. In comparison, only 191,000—30 percent of residents who moved to Washington during that same period came to the District.

“Looking at the reasons why people move to the suburbs, housing still plays a role, but the top reason is to establish a household,” the study added. “It appears from the data that those who share housing in the District with roommates are most likely to move out to the suburbs when they want a place of their own.”