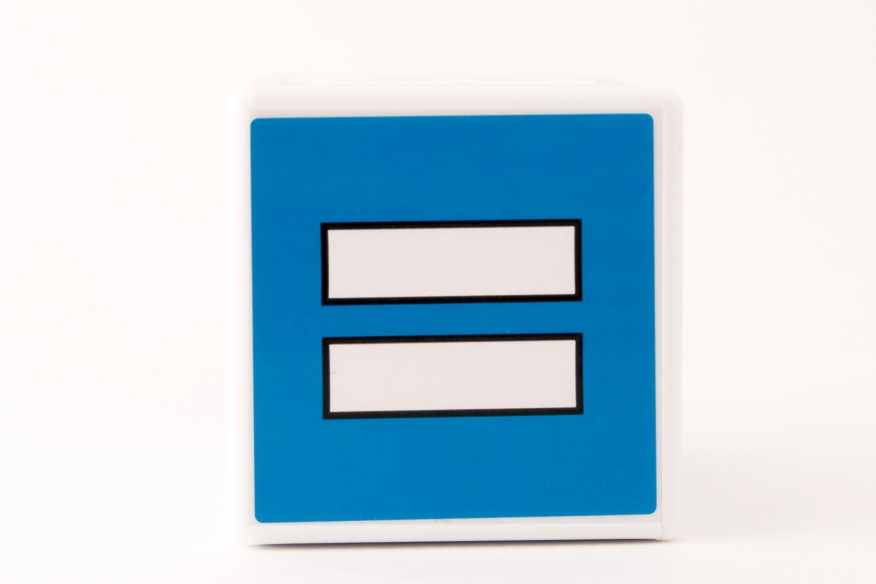 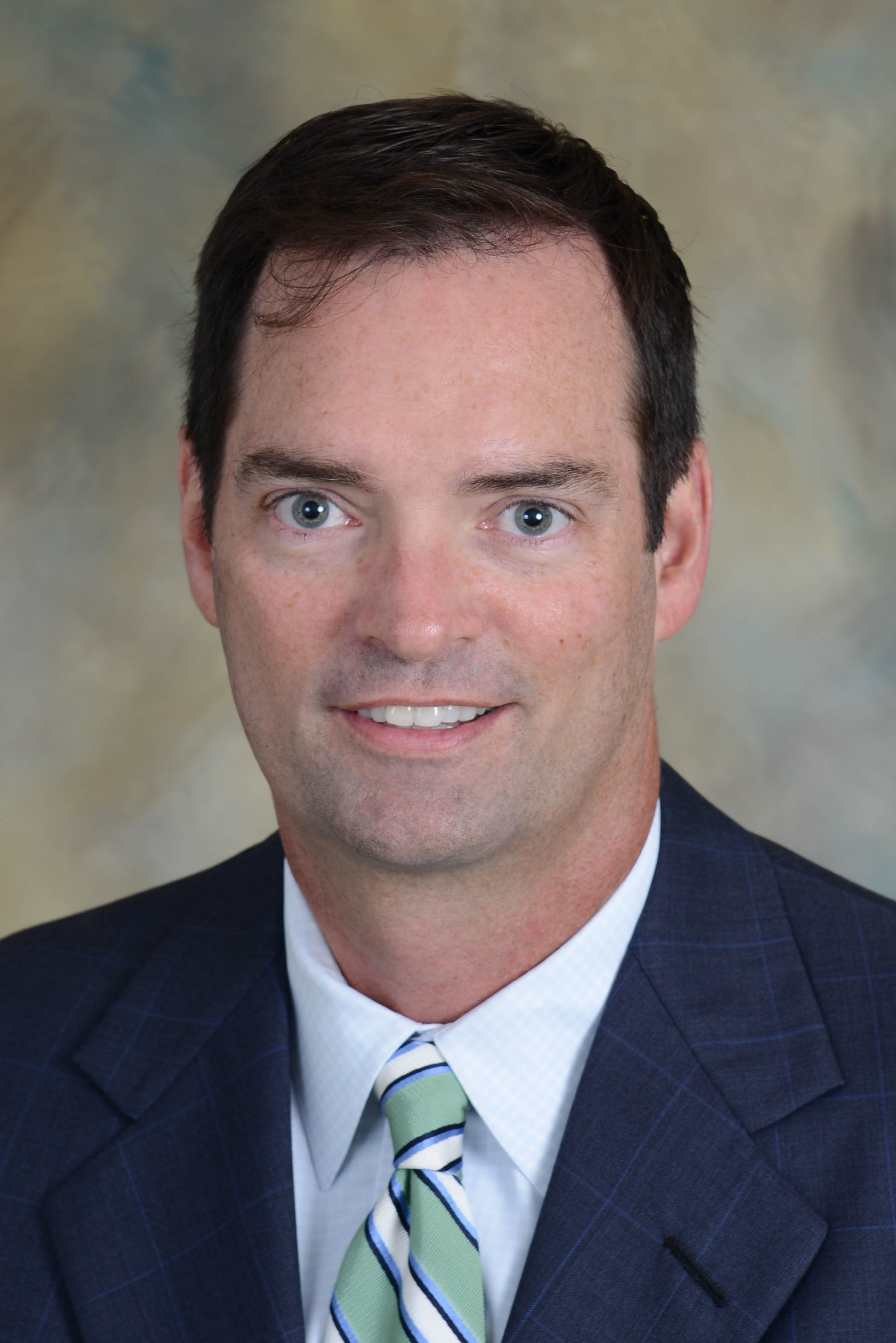 When the average person hears the word “sub-prime,” they inevitably think—and for good reason—of the reckless lending products from a decade ago that led to the housing crash and propelled millions of homeowners into foreclosure.

The sub-prime meltdown, as it was labeled, resulted from a combination of factors, including lenders extending credit to highly risky borrowers, lending without requiring a down payment or proof of income, and very little regulatory oversight. Added to that mix was a confluence of untimely negative economic events that would lead to what we all know as “The Great Financial Crisis.”

Though sub-prime was just one ingredient in the economic maelstrom of 2007 and 2008, it has become a dirty word associated with the financial calamity that affected so many people in the U.S. and across the globe.

Fast-forward to 2014. Sub-prime makes its big debut back into the mortgage world after hibernating for six years. Headlines start cropping up stating that “Sub-Prime Is Back!” Without a doubt, people are rolling their eyes and thinking, “Here we go again.”

Fortunately, the situation really is different this time around. When comparing the product called sub-prime that was rampant prior to the financial crisis to the recently issued, non-prime or non-qualified mortgages (non-QM) of today, the difference is stark.

The Sub-Prime Market: Then and Now

What does the new sub-prime look like?
An extremely tight credit market has raised lending standards to unprecedented levels. Today, non-prime credit scores average over 660, which generally is not considered a “sub-prime” score. Everyone has preconceived notions about what sub-prime means, but it’s basically a loan that does not fit the “prime” standards, as defined by the government-sponsored enterprises (GSEs).

The new product really resembles how sub-prime first began: The borrowers have equity in the transactions and documented incomes. The kinds of non-QM loans we (and many other non-bank lenders) are now offering look more like the sub-prime of the late 1990s than those of the mid-2000s.

Our program benefits borrowers who have experienced a recent credit event, such as a foreclosure or short sale. These borrowers, however, are required to put least 20 percent equity into the transaction. The product is offered on a wholesale basis for borrowers with credit scores as low as 500 and with debt-to-income (DTI) ratios as high as 50 percent, but those borrowers are exceptions to the rule and must still pass due diligence.

What does the potential market look like?
Sub-prime lending was a huge market prior to the 2007 mortgage crisis. From 2004 through 2006, it was responsible for over $500 billion per year in lending. Non-agency lending was at its peak, hitting nearly $2 trillion in originations in 2005 and outpacing agency lending. Now, sub-prime is comparatively non-existent at less than $1 billion per year. There’s no doubt that a large market for these products has not been served at all for seven years, but those borrowers didn't disappear.

Part of our mission is to educate not only our brokers, but the public about the benefits of these loans. We create customizable materials for our partners to market to real estate agents, attorneys, and other mortgage professionals in an effort to spread the word not only about our programs, but about the new availability of non-QM loans in the market.

Many mortgage companies today are focusing on increasing their non-agency and non-QM mortgage business. The biggest category of customers being targeted consists of borrowers who do not qualify for a prime loan because of a single foreclosure or bankruptcy related to the recession. They’re not bad people; they’ve just had an unfortunate life event.

This applies not only to non-QM, but also to other areas of the market that lenders have shied away from due to post-downturn liability risks. Companies are using this approach to carefully develop products that ultimately only the private market would be able to satisfy.

Common sense underwriting
At Angel Oak Mortgage Solutions, we take safety in lending standards to a new level through a practice called “common sense underwriting.” It’s important that lenders check to see that all income and assets are documented. Non-QM loans are not loans that can be underwritten by a computer; all of our loans are looked at individually by an underwriter who reviews all documentation. Due diligence on non-QM loans is a manual process that takes time and energy, but our commitment to those practices has resulted in a track record of strong performance and no defaults to date. We adhere to ability-to-repay (ATR) regulations with every loan, and help our partners to understand why our loans not only make sense, but also meet all regulatory requirements.

We like to say that we're taking risks with our eyes wide open. We want everyone involved to have their eyes wide open as well. That’s why education is a top priority for us.

Though we may call the loans “non-prime” or “non-QM,” this does not mean we are running from the word “sub-prime.” We strive to educate people about what 2015 sub-prime is, no matter their predisposition. The non-QM lending process requires education at the lender, broker and, perhaps most importantly, the borrower level. It’s critical for our sales force to train our customers, but also to help brokers maneuver through the process.

Is it safe?
When sub-prime lending was re-released in early 2014, there were new regulations put in place to help it make a smooth transition back to market. Stricter regulations on ATR requirements as well as more prudent loan-to-value (LTV) ratios have led to a significantly decreased number of loan defaults. Although sub-prime mortgages fall outside the QM safe harbor, the next generation of sub-prime lending is still safer than before, mostly because of the lessons learned in the past.

Despite all the new regulations, we feel the real key to mitigating non-QM risk is using well-documented, manual underwriting and avoiding the excessive layering of multiple risks that decimated loan performance during the mortgage crisis. With a disciplined approach to offering these programs, they can take their rightful place back at the mortgage table.

What’s in it for me?
Depending on the risk of the borrower, these mortgages carry interest rates between five and nine percent. In today’s ultra-low rate environment, it’s no surprise that all types of private investors are interested in non-QM products at these interest rates. Anyone who is looking to participate in the mortgage business at higher coupons is going to look to sub-prime.

We are at the beginning of a new credit cycle in which investors are looking for new ways to create return. Tapping this dormant market not only provides investors with higher yields, but also provides brokers with a variety of new products that enable them to satisfy the needs of borrowers outside of agency lending guidelines.

What’s next?
Public perception continues to soften on sub-prime as more people realize the differences between products being offered today and those prior to the crisis. Non-agency and sub-prime lending is even more relevant now than before the recession since so many American’s no longer fit the tight agency requirements. We expect 2015 to see significant growth in the sub-prime/non-QM arena as demand for and awareness of these products continues to grow.

Tom Hutchens is senior vice president of Angel Oak Mortgage Solutions, an Atlanta-based wholesale lender currently licensed in 24 states. Tom has been in the real estate lending business for nearly 20 years. Previously, Tom was a senior sales executive with Atlanta-based SouthStar Funding, where he helped build one of the nation’s largest sub-prime lenders. In 2014, Tom joined Angel Oak Mortgage Solutions and is responsible for sales and marketing for the company.