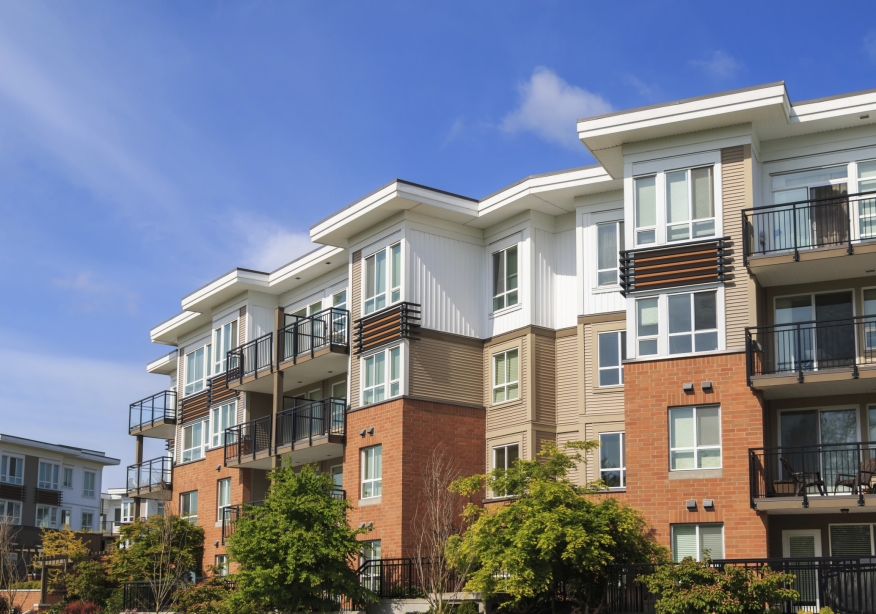 The U.S. Department of Housing & Urban Development (HUD) has announced that it has charged the owners of a three-story Salt Lake City, Utah, apartment building with violating the Fair Housing Act by making housing unavailable to prospective residents with disabilities.

“For more than 25 years, persons with disabilities have had the right to keep assistance animals that help them perform everyday activities,” said Gustavo Velasquez, HUD Assistant Secretary for Fair Housing and Equal Opportunity. “HUD will continue to work with our fair housing partners to ensure that owners and landlords meet their obligation to provide reasonable accommodations when they are needed.”

The case came to HUD’s attention when the Disability Law Center (DLC), a HUD Fair Housing Initiatives Program agency in Salt Lake City, filed a complaint after conducting fair housing tests. When a tester, posing as a prospective tenant whose husband uses an assistance animal, inquired about a unit that had been advertised on Craigslist, Sergey Krasovskiy allegedly refused to negotiate with her about the unit. Krasovskiy told the tester that he and his business partner “usually don’t accept animals.” The tester offered to provide a letter from her husband’s doctor verifying the need for the service animal.

HUD’s charge will be heard by a United States Administrative Law Judge unless any party to the charge elects to have the case heard in federal district court. If an administrative law judge finds after a hearing that discrimination has occurred, he may award damages to those harmed by the discrimination. The judge may also order injunctive relief and other equitable relief, as well as payment of attorney fees. In addition, the judge may impose fines to vindicate the public interest. If the matter is decided in federal court, the judge may also award punitive damages.