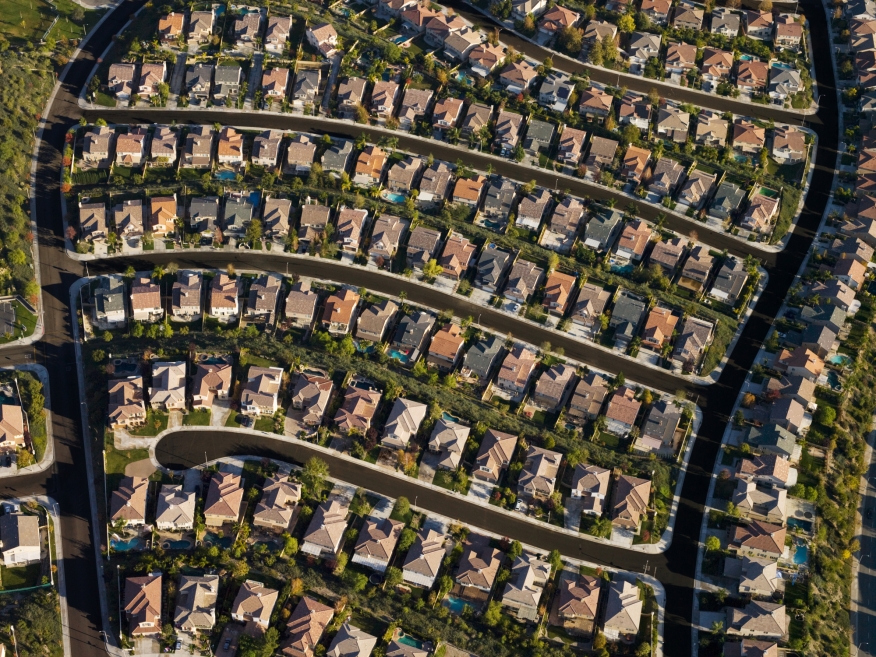 A pair of court rulings has taken aim at the depth and scope of California’s unique housing environment, with one judgment potentially alleviating the shrinking quantity of affordable housing and the other calling the state to task for its handling of funds designated to help at-risk homeowners.

On the affordable housing front, the California Supreme Court issued a unanimous ruling that would enable cities and counties to mandate that developers to sell some of their housing at below-market rates. According to The Los Angeles Times, the ruling is rooted in a five-year-old San Jose affordable housing ordinance that required developers building 20 or more housing units to either make 15 percent of their units available at below-market rates or pay a fee into the city’s housing fund. Although similar ordinances have been in place in other California cities and counties, the San Jose ordinance was challenged by real estate and construction groups that used the courts to block it from going into effect.

“It will come as no surprise to anyone familiar with California‘s current housing market that the significant problems arising from a scarcity of affordable housing have not been solved over the past three decades,” wrote Chief Justice Tani Cantil-Sakauye in the ruling. “Rather, these problems have become more severe and have reached what might be described as epic proportions in many of the state‘s localities.” The decision clears the way for Los Angeles and other cities to require developers to sell a percentage of the units they build at below-market rates as a condition of a building permit. Developers also could be given the option of paying into a fund for low-cost housing.

California has one of the most pronounced shortages of affordable housing. A recent report by the state’s Legislative Analyst found that today’s average California home costs $440,000, while the average national home price is $180,000.

Separately, California Superior Court Judge Timothy Frawley ruled that the state government must return $331 million in National Mortgage Special Deposit Fund money that was intended to help homeowners facing foreclosure but, instead, was used to cover gaps in the 2012 state budget.

However, Courthouse News Service reports that the state is balking at the ruling, claiming that it cannot return the funds because they were already spent and the court lacks the authority to demand that the legislature appropriate funds for the repayment. Frawley acknowledged the limits to the court’s power, but he added that the state just cannot shrug this off.

"Rather, the court shall declare that $331,044,084 in offsets were unlawfully diverted from the NMSDF [National Mortgage Special Deposit Fund] to the General Fund; declare that the State is obligated to restore/refund those funds to the NMSDF; and enjoin the State to restore/return those funds to the NMSDF as soon as there is a sufficient appropriation 'reasonably' and 'generally' available for such purpose," he wrote in his ruling. "The court shall assume that the Legislature and Respondents will take whatever steps are necessary and appropriate to meet this obligation."