Fed: No Rate Hike for Now 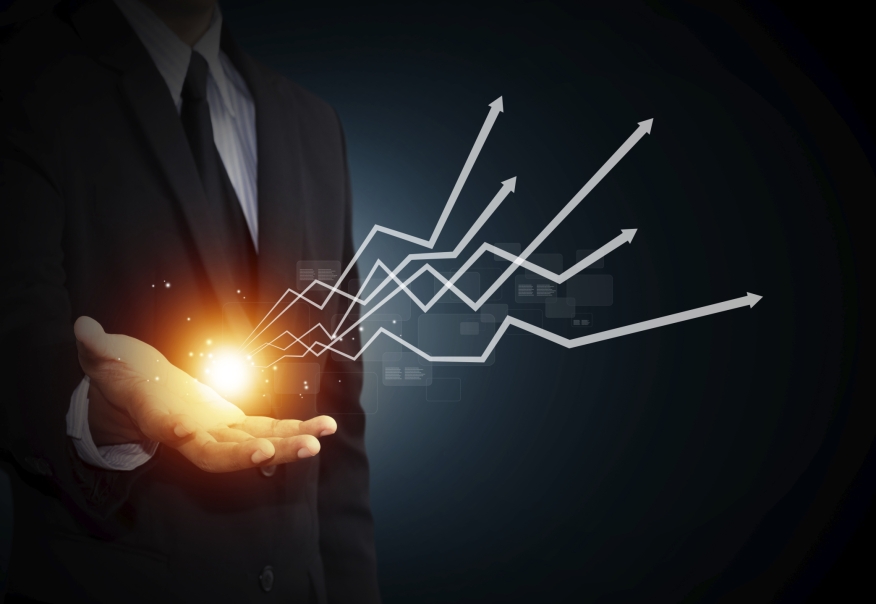 Although that it insisted that U.S. economic activity will experience a moderate expansion, albeit with “appropriate policy accommodation,” the Federal Reserve nonetheless decided that it will not increase interest rates.

In a meeting of the central bank’s Federal Open Market Committee (FOMC), the Fed leadership noted that “growth in household spending has been moderate and the housing sector has shown some improvement; however, business fixed investment and net exports stayed soft.” Although the Fed believed the economy was mostly improving, it felt that the time was not right to raise rates.

“To support continued progress toward maximum employment and price stability, the Committee today reaffirmed its view that the current 0 to 1/4 percent target range for the federal funds rate remains appropriate,” said the FOMC in a press statement. “In determining how long to maintain this target range, the Committee will assess progress–both realized and expected–toward its objectives of maximum employment and two percent inflation. This assessment will take into account a wide range of information, including measures of labor market conditions, indicators of inflation pressures and inflation expectations, and readings on financial and international developments. The Committee anticipates that it will be appropriate to raise the target range for the federal funds rate when it has seen further improvement in the labor market and is reasonably confident that inflation will move back to its two percent objective over the medium term.”

The Fed’s announcement was partially overshadowed this afternoon by a strongly worded slam against the central bank by Rep. Jeb Hensarling (R-TX), chairman of the House Financial Services Committee (HFSC), who accused the Fed leadership of “willful obstruction” by refusing to comply with a subpoena to testify of his Committee’s investigation into a 2012 leak of Fed materials. Earlier in the month, Federal Reserve Chairwoman Janet Yellen said the Committee’s subpoena was “extremely broad” and its probe would complicate an internal investigation that the Fed’s inspector general was conducting.

In a letter to Yellen, Hensarling and Oversight and Investigations Subcommittee Chairman Sean Duffy (R-WI) was critical of the chairwoman’s motives and actions.