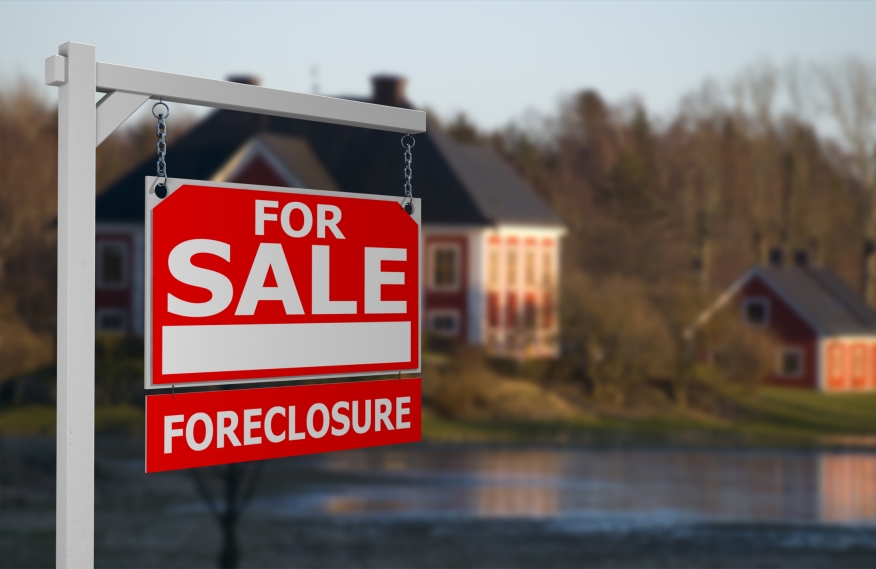 “HOPE NOW continues to see declines in overall serious delinquencies each month," said Eric Selk, Executive Director. "In 2010, at the peak of the housing crisis, there were more than four million families behind on their mortgages. That number has been more than cut in half as the industry continues to provide viable mortgage solutions. Loan mods are outpacing foreclosure sales and total non-foreclosure solutions are outpacing those sales by a five to one margin. As many markets continue to recover, HOPE NOW’s members and partners are focused on the regions that are still plagued by large numbers of delinquent borrowers. We have also shifted our efforts to assisting communities with post-crisis issues such as abandoned properties and blight."