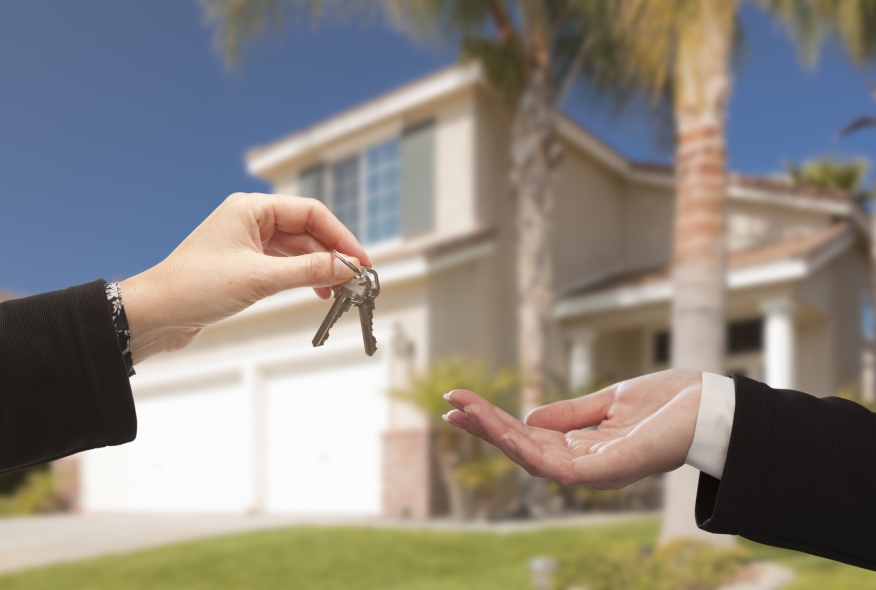 "Mortgage rates were down this week while housing data were generally positive," said Len Kiefer, deputy chief economist for Freddie Mac. "Although housing startsdropped 11.1 percent to a seasonally adjusted pace of 1.04 million units in May, housing permits surged 11.8 percent to its highest level since August 2007. Reinforcing this positive momentum, the NAHB housing marketindex rose 5 points in June, suggesting home builders are very optimistic about home sales in the near future." 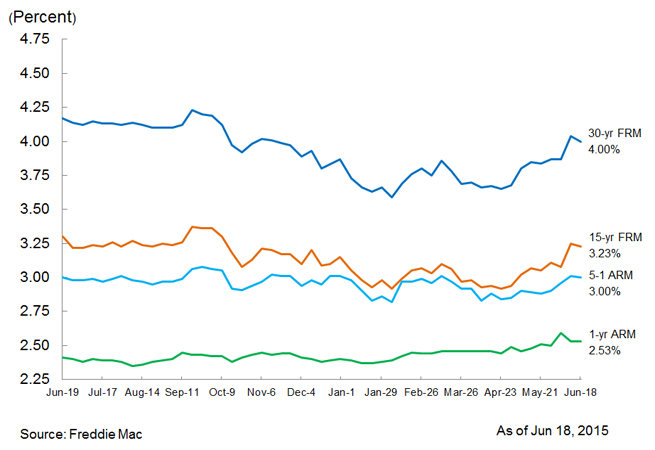