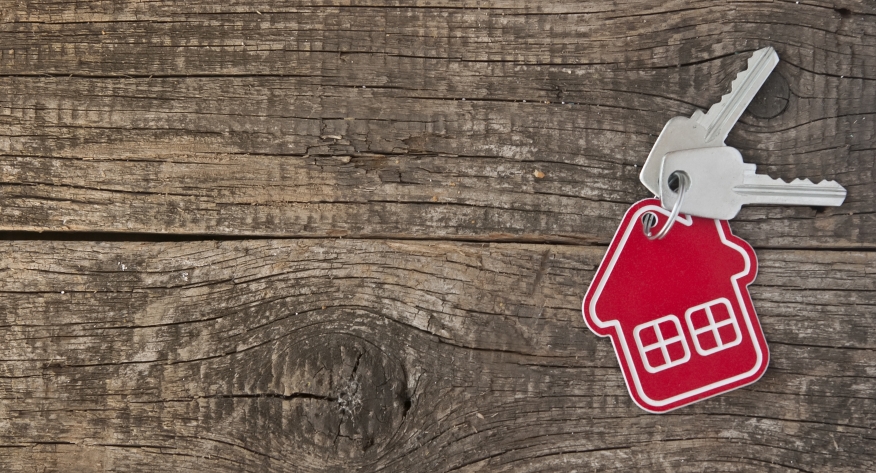 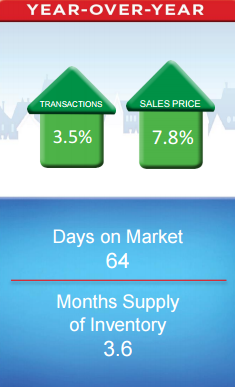 Last month was a hot time for home sales, according to the latest RE/MAX National Housing Report. Indeed, May’s volume was greater than in any other May since RE/MAX began tracking monthly home sales in 2008.

According to RE/MAX, completed transactions in May were 8.9 percent above April’s level and 3.5 percent higher than the level set in May 2014. Thirty-eight of the 53 metro areas tracked by RE/MAX reported higher sales on a year-over-year basis, with 11 reporting double-digit increases.

“Many positive factors are contributing to a strong housing market this year,” said Dave Liniger, CEO and chairman at RE/MAX LLC. “Job growth and wages are slowly improving, while rents are increasing rapidly and mortgages are becoming much more accessible. When these factors are coupled with continuing low interest rates, the result is a growing number of consumers with the confidence to buy or sell a home.”