Step Inside Ginnie Mae: What’s Next for the Housing Finance Industry? 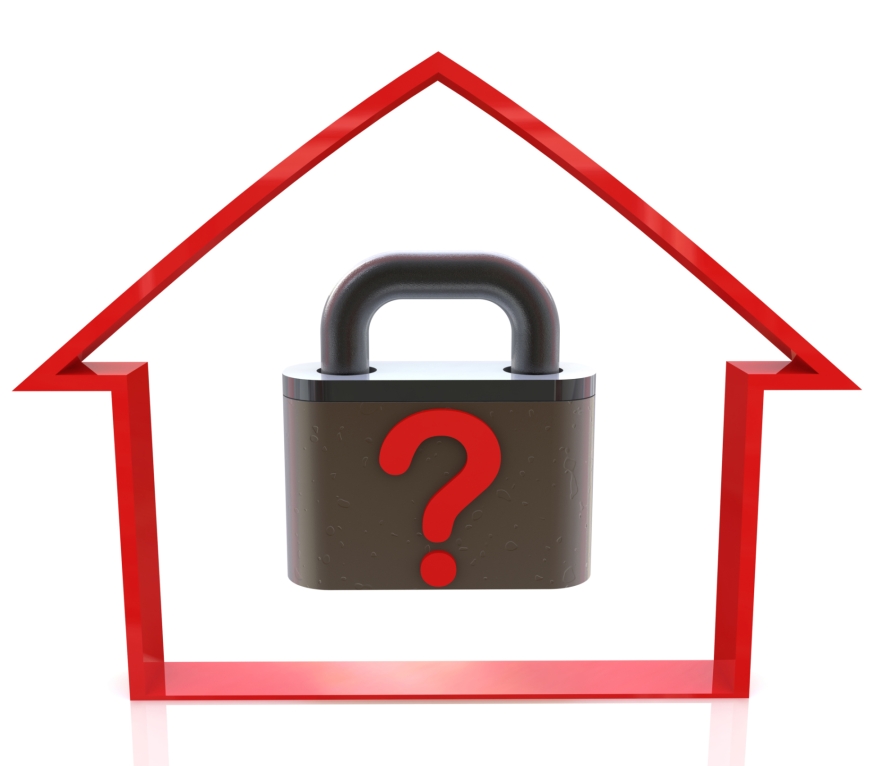 Following considerable effort to enact housing finance reform during the 113th Congress that concluded last year, legislators appear to have hit the “pause button” on reform efforts during the early days of the 114th Congress.

Those considering what type of housing finance model will work for the country continue to take a deep dive look at the Ginnie Mae model to understand why it has succeeded in the face of the worst housing market in our lifetimes. I believe it’s because Ginnie Mae is already doing what housing experts say needs to be achieved in a future housing finance structure.

It is placing private capital well in front of taxpayer risk. It is preserving access to safe and simple loan products such as the 30-year, fixed-rate mortgage. It is enabling lenders to borrow from global capital markets at low costs, so affordable credit is available far and wide. And it keeps smaller lenders competitive against the nation’s largest banks because investors are indifferent to the size and financial strength of the Issuer of the Ginnie Mae guaranteed mortgage-backed security (MBS). Investors’ primary interest is the full faith and credit of the U.S. government that stands behind Ginnie Mae’s MBS.

Ginnie Mae’s unique model survived the housing crisis that placed the GSEs into conservatorship because:

►The GSEs buy loans from originators. Ginnie Mae does not.

►The GSEs own loan servicing. Ginnie Mae does not.

►The GSEs securitize MBS. Ginnie Mae does not.

►The GSEs hold the excess credit risk of borrowers. Ginnie Mae does not.

►The GSEs concentrated credit tail risk in just two institutions—Fannie Mae and Freddie Mac. In contrast, Ginnie Mae spreads credit tail risk among its more than 400 Issuers, none of which are too big to fail.

Our issuer base is growing every year—up nearly 30 percent since the time I took office in 2010—in both number and diversity, providing the opportunity for private capital to play an ever-increasing role in our future. Fewer than four years ago, our four largest Issuers were responsible for more than 60 percent of our monthly issuance. Our Top 10 Issuers comprised more than 80 percent of our issuance. Today, only one institution is in double digits. The share of the Top 10 is down to about 50 percent. That diversification is healthy not only for Ginnie Mae but the nation’s housing market, as well.

Moreover, it provides insight into the costs and benefits of the dominant players in today’s housing finance system. For instance, policymakers have a choice to go with a Fannie/Freddie model in which two large enterprises are regulated and essentially control much of the mortgage market or a broad network of participants that will boost competition and improve credit access and pricing to borrowers. Sure, it is easier to regulate just two, albeit sizeable, institutions than conduct counterparty credit risk management on hundreds of Issuers. But bigger isn’t always better when it comes to taxpayer risk.

Unfortunately, as we now know, the GSE model didn’t work out well for the American taxpayer. It gave us two “Too Big to Fail” enterprises that are now in government conservatorship. Policy makers need to study why that model failed and why the Ginnie Mae model—which avoided the Too Big to Fail problem by strategically spreading risk among many institutions—succeeded. Those answers can guide them in their next round of debates over the future of housing finance. 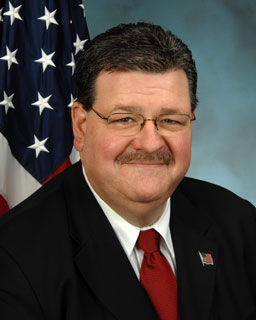