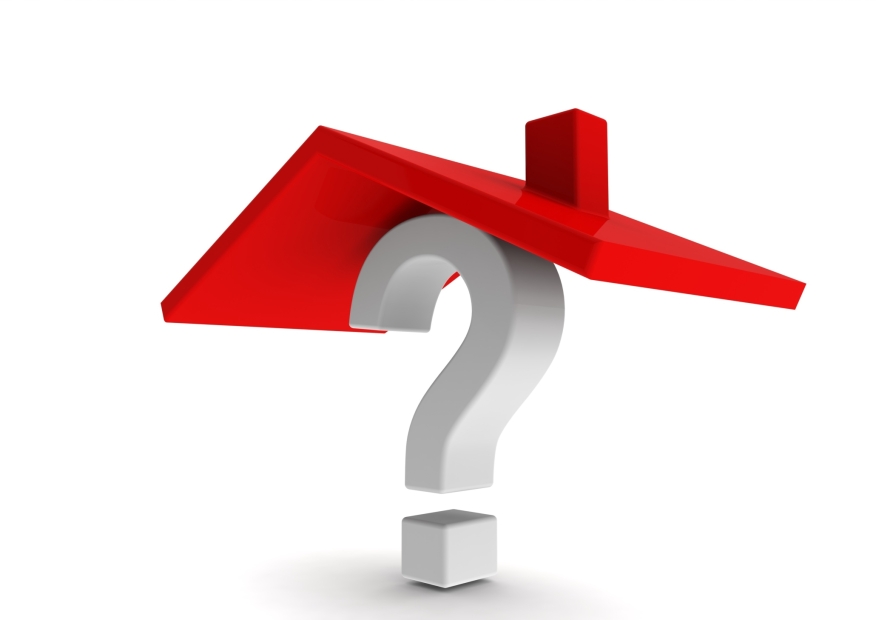 Although the implementation of the TRID changes were pushed back 60 days, problems are still percolating in connection to this major upheaval in how the mortgage lending world operates.

The Credit Union National Association (CUNA) sent the Richard Cordray, director of the Consumer Financial Protection Bureau (CFPB), seeking clarification on a discrepancy between last September’s TILA-RESPA Small Entity Compliance Guide and the supplementary information to the TRID rule compared with text in the latest Small Entity Compliance Guide and the final rule text. The September 2014 version stated, “Consistent with the current rules under TILA, the rule also does not apply to loans made by a person or entity that makes five or fewer mortgages in a calendar year and thus is not a creditor.”

But the updated version that was released earlier this month has very different language that reads, “Consistent with the current rules under TILA, the rule also does not apply to loans made by a person or entity that is not a creditor.” CUNA argued that the CFPB’s change came without explanation or warning to the financial services industry.

“At its core, this is an issue of transparency,” said Jim Nussle, president and CEO of CUNA. “The CFPB made a change to the Small Entity Compliance Guide that will affect over 700 credit unions and numerous other financial institutions but did not highlight, publicize, or explain this change. Although listed as a ‘miscellaneous administrative change’ by the Bureau, the new rule is a substantial change that may deal a striking blow to anyone making five or fewer mortgages in a calendar year. CUNA urges the CFPB to address our concerns and confirm that creditors making five or fewer mortgages per year, as outlined in the rule’s supplementary information and the September 2014 Small Entity Compliance Guide, are exempt from the TILA-RESPA rule.”

The CFPB did not publicly acknowledge CUNA’s request for clarification.

Separately, STRATMOR Group, a Peachtree City, Ga.-based consulting firm, released a new PeerViews Survey on the industry's readiness to comply with the TRID changes–and it found that as late as the end of March, many lenders were woefully unprepared in key areas.

Among the TRID-related issues that lenders had not addressed by the end of the first quarter were the scripting of LOs and fulfillment personnel (41.8 percent of those surveyed had not touched the issue), post closing repair procedures (34.5 percent did not address that) and the preparation of initial loan estimate (23.3 percent of wholesalers were not on top of that).

"Lenders felt like they were ready, but when asked for specifics about how certain TRID-related tasks would be handled internally, they didn't have good answers," said Matt Lind, STRATMOR Group's managing director. "This suggests that many lenders may be missing key elements of TRID compliance, particularly in regard to process change, that would have constituted a significant risk if CFPB had not set back its deadline."