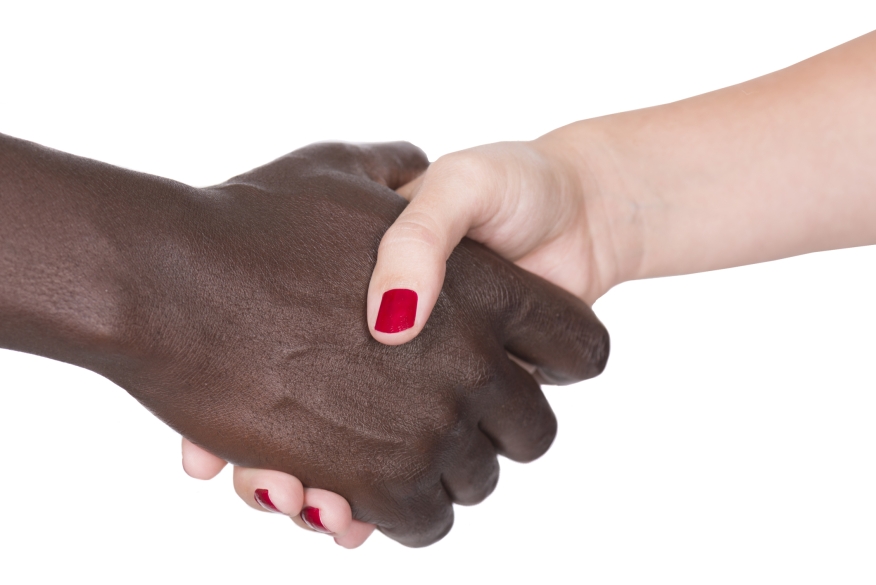 The renewed national focus on race relations has expanded into housing, with new research that tracks a significant disparity in how White and Black households recovered from the 2008 economic meltdown.

The new study, conducted by the non-profit Social Science Research Council and released by the American Civil Liberties Union (ACLU), found very different results between white and black households in the post-crash period. According to the research, the typical African-American household lost an additional 13 percent of its wealth between 2009 and 2011 compared to the typical White household. This was complicated further because, the research determined, African-American households were more likely to have carried sub-prime loans and they had a larger proportion of their wealth in home equity before the crisis. As a result, communities with a predominant African-American population have not recovered with the speed and strength of the housing market as a whole.

The research also forecasts a future where the wealth gap between the races will become even greater. By 2031, the research predicted, a typical African-American household's will be nearly 40 percent lower than it would have been had the 2008 crash never occurred. Also, White households are projected to have 1.6 times the home equity of Black households by 2050.

“Not only were Black homeowners devastated by the housing market collapse, they are now being left behind,” said Rachel Goodman, staff attorney with the ACLU's Racial Justice Program. “It is very much a tale of two recoveries.”

The ACLU offered a list of strategies to address the problem, ranging from giving “special attention on identifying and stamping out racial disparities in servicing practices” to bringing about secondary market reforms that ensure “mortgage securitizers operate in a way that encourages inclusive lending and discourages discrimination by originators.” The ACLU also warned that federal legislation passed in the post-2008 period needs to be clarified so it does not create an environment that supports undue limits on credit access by minority communities.

“This study makes clear that the devastating impact of the financial crisis on Black families’ wealth will continue until policymakers address this pressing issue,” said Goodman.

The ACLU report is the latest in a long series of studies that charted racial disparities in homeownership and median wealth. Among the most recent reports are a Zillow study from February that found 27.6 percent of African-American mortgage applicants were rejected during 2013, while only 10.4 percent of White applicants met the same results, and a December study from Pew Research Center that found the median wealth of White households was 13 times the median wealth of African-American households in 2013 its highest level since 1989.