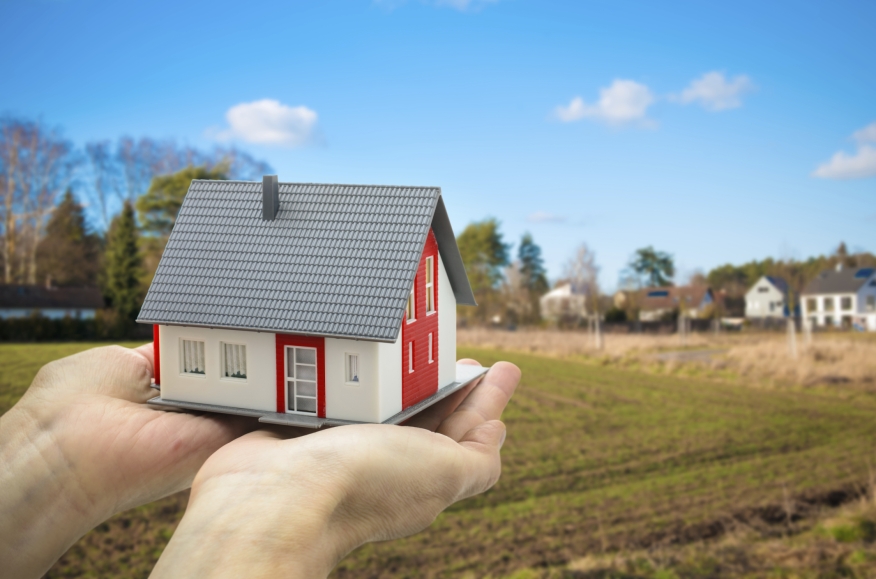 "Mortgage rates were little changed this week," said Sean Becketti, chief economist, Freddie Mac. "The rate on 30-year fixed-rate mortgages was 4.02 percent, an increase of just two basis points from the previous week. Economic releases confirmed increasing strength in housing. Existing home sales increased 5.1 percent in May to an annual pace of 5.35 million units and new home sales increased 2.2 percent to an annual pace of 546,000 units. Buyers appear anxious to purchase homes before the expected increase in interest rates later this year. Given the tight inventory of homes for sale, a 5.1-month supply at the current sales pace, home prices are being bid up." 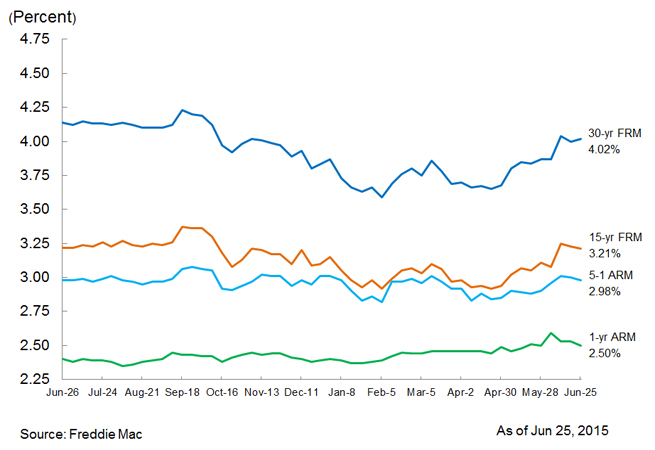