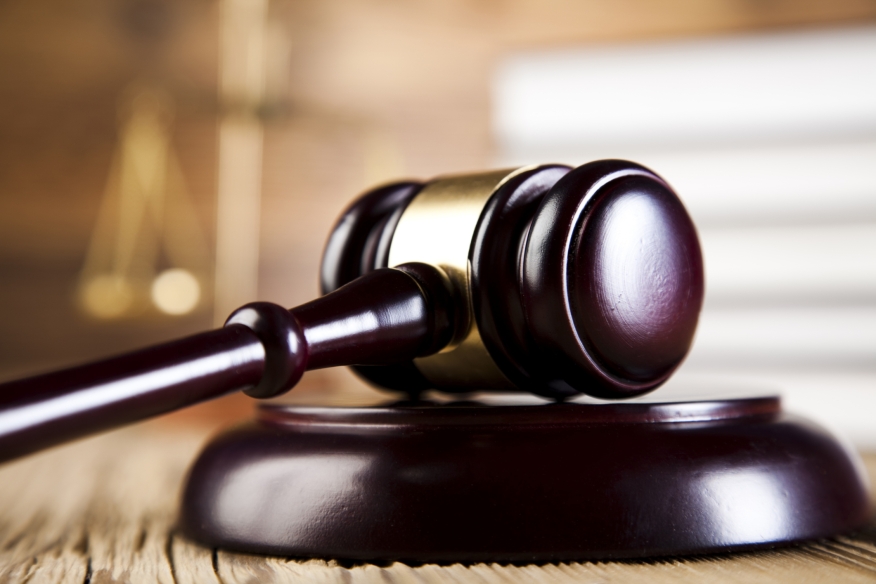 Jyoteshna Karan and Praveen Singh were arrested at their home in Modesto, Calif., while Mahendra Prasad was arrested at his home in Fremont, Calif. The remaining defendants each received a summons to appear for arraignment: Phul Singh and Sunita Singh both of Modesto, Calif.; Nani Isaac of Ceres, Calif.; and Martin Bahrami of Turlock, Calif.

According to court documents, the defendants conspired to defraud mortgage lending companies and financial institutions by making false statements on loan applications and short-sale applications in order to obtain properties under their names and the names of others. The false statements included statements relating to the defendants’ employment, their familial relationship, income, and their intent to occupy the home as their primary residence.

According to the indictment, the conspiracy encompassed at least 25 properties from Sacramento to Modesto. As a result of the scheme, lenders lost in excess of $3 million.

“Early this morning, SIGTARP agents and our law enforcement partners arrested or served summons on seven individuals who stand charged with operating a fraud scheme that cost financial institutions, including multiple TARP banks, millions of dollars in losses,” said Romero. “The seven allegedly conspired to falsify information on mortgage loan and short-sale applications submitted to multiple financial institutions in order to obtain properties across Eastern California. SIGTARP and our law enforcement partners will aggressively investigate allegations of fraud perpetrated at the expense of taxpayers’ TARP bank investments and bring accountability to those who engage in these schemes.”

If convicted, each defendant faces a maximum statutory penalty of 30 years in prison and a $1 million fine per count. Any sentence, however, would be determined at the discretion of the court after consideration of any applicable statutory factors and the Federal Sentencing Guidelines, which take into account a number of variables. The charges are only allegations; the defendants are presumed innocent until and unless proven guilty beyond a reasonable doubt.