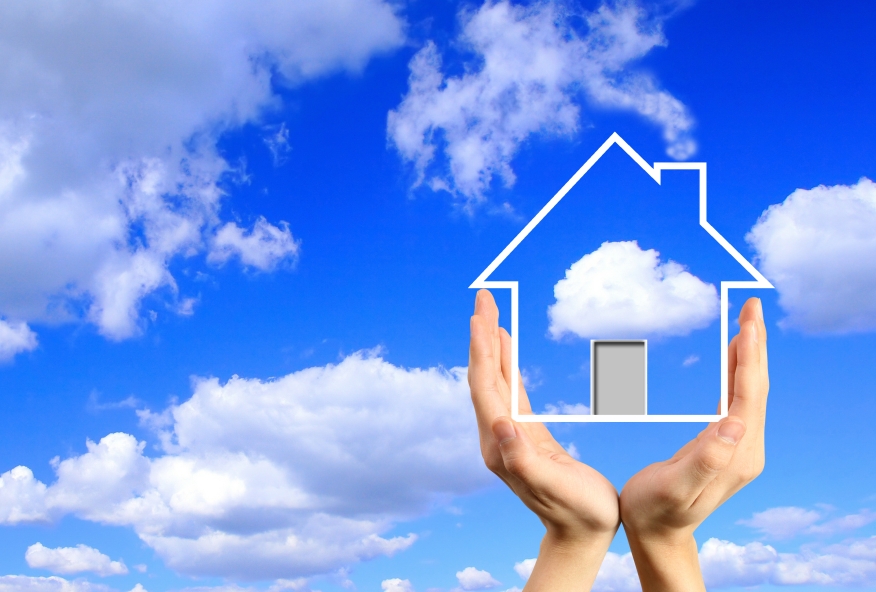 April was a successful but lethargic month for home price gains, according to the latest data released by the S&P/Case-Shiller Home Price Indices. 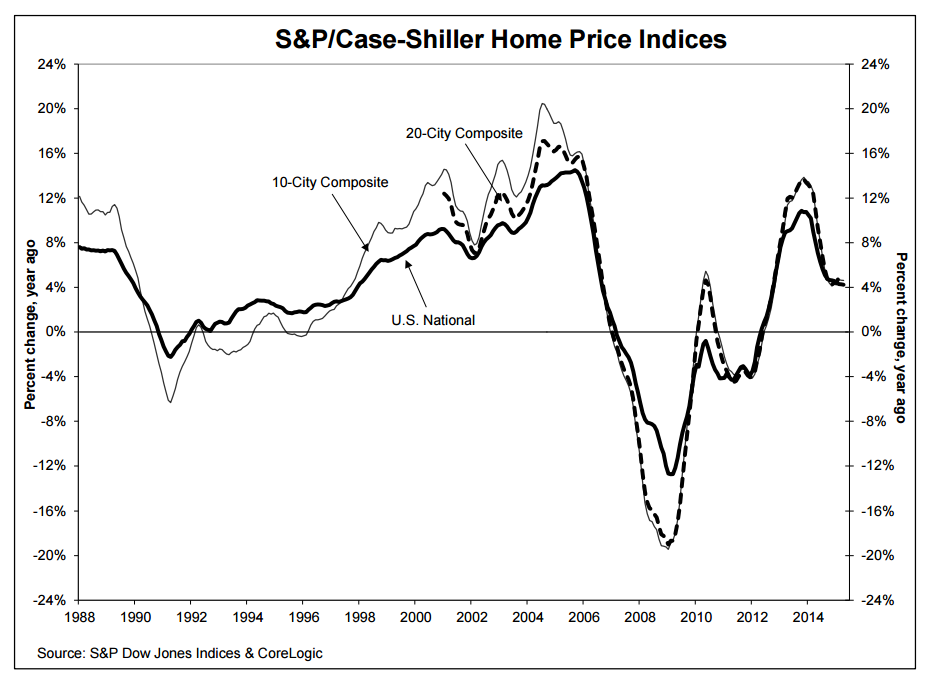 “Home prices continue to rise across the country, but the pace is not accelerating,” said David M. Blitzer, managing director and chairman of the Index Committee at S&P Dow Jones Indices. “Moreover, consumer expectations are consistent with the current pace of price increases.” 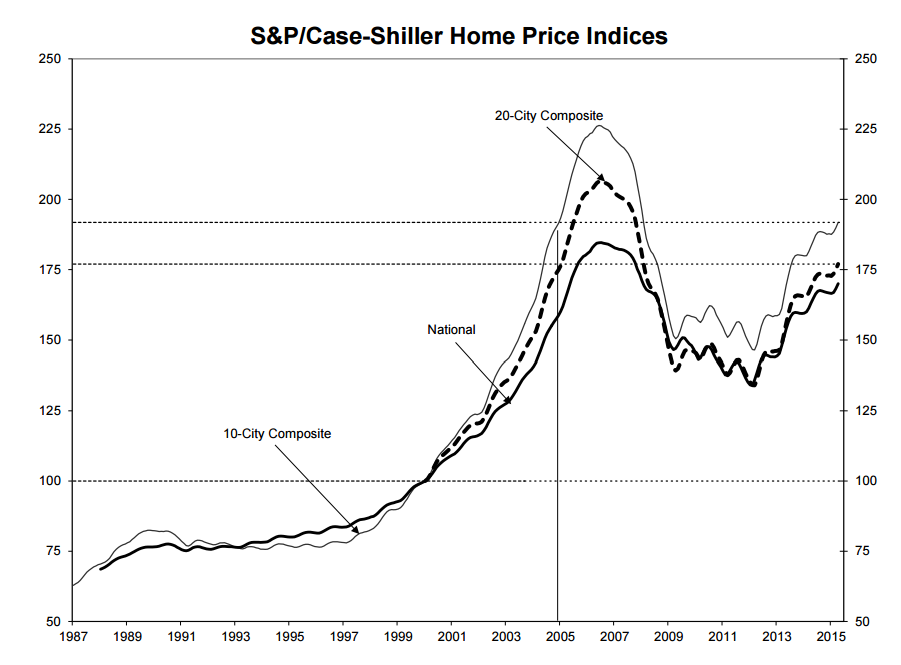 The latest data was seen as a classic case of glass half-full/half-empty among some industry thought leaders. Ian Shepherdson, chief economist at Pantheon Macroeconomics, sent a note to his clients that observed, “The underlying trend is much stronger than this report seems to suggest, and with sales rising amid very tight inventory we have to expect faster increases again once the weather hit washes fully through the data. Everything else we see in the housing data looks good; this is an outlier.”

But Dr. Anthony B. Sanders, Distinguished Professor of Real Estate Finance at George Mason University in Fairfax, Va., used his Confounded Interest blog to point out that this situation is not without complications. “Here is one reason that home prices may not rise at a decent clip: home price growth is still over twice as high as wage growth,” he said.

Brent Nyitray, director of capital markets at iServe Residential Lending, agreed. “Home price appreciation is decelerating as wages fail to keep up with house prices,” he commented in an e-mail to his clients.