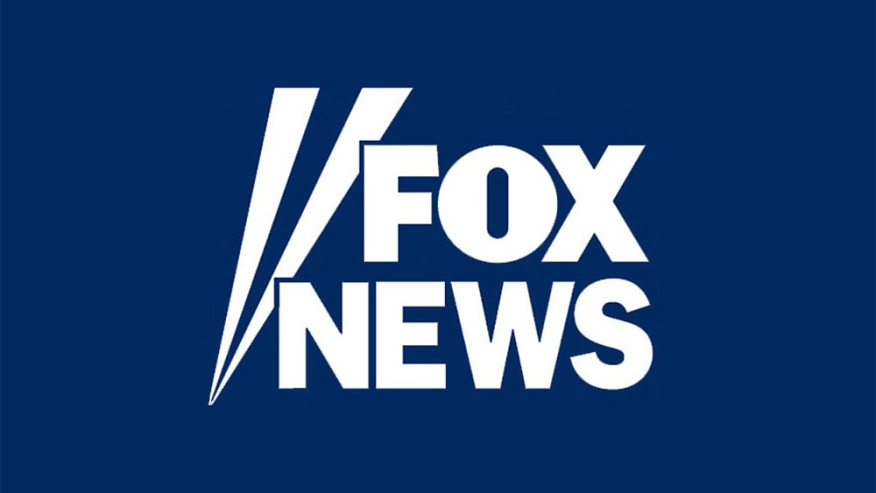 Fox News Channel is expanding its coverage beyond controversial political issues and into the housing market with a new weekly series focusing on residential real estate issues.

“Bob Massi is the Property Man” will star Bob Massi, a Fox legal analyst and Las Vegas-based attorney. In a press statement released by the network, Fox said the series will “showcase the various facets of the housing industry and feature several experts who will break down the current property trends and pricing deals.”

“Bob Massi will provide our viewers with invaluable insight and expertise on the trends of a constantly shifting real estate market,” said Fox Chairman and CEO Roger Ailes. “We are pleased to have him join our weekend lineup.”

The new show will have its debut on July 11 and will appear on the Fox lineup Saturdays at noon ET, with a repeat on Sundays at 3:00 p.m. ET. Massi is also the host of a one-hour syndicated radio show called “A Layman’s Guide to the Law.”