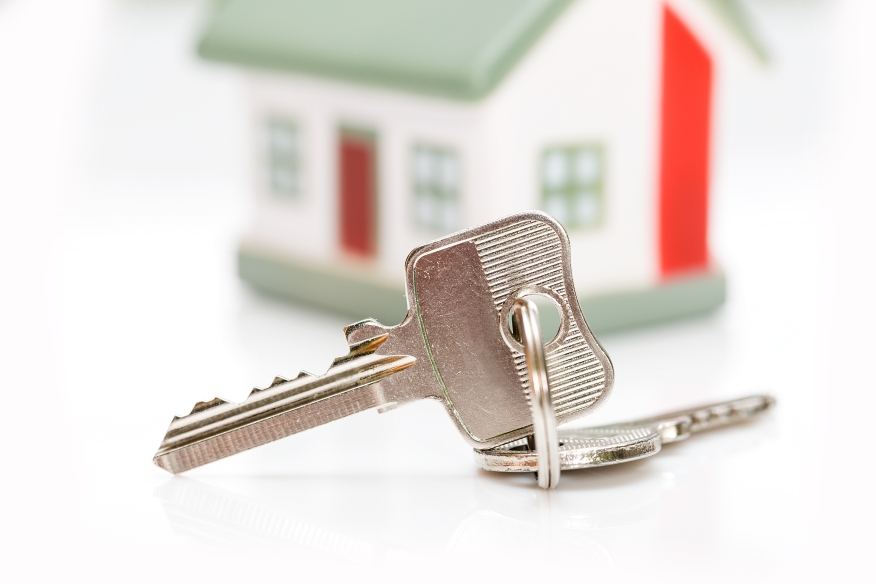 Americans’ outlook toward the current home selling market and the future of home rental prices may bode well for purchase activity this year, according to results from Fannie Mae's June 2015 National Housing Survey. Amid continued strong job and income growth, consumers are looking more favorably on the current selling climate, perhaps portending an uptick in the existing home supply. Among those surveyed, the share who believe now is a good time to sell a home reached a new survey high, increasing three percentage points to 52 percent and crossing the 50-percent threshold for the first time in the survey’s history. At the same time, the share who said they expect home rental prices to go up in the next 12 months rose four percentage points to 59 percent, also an all-time survey high. With an increase in housing supply from those ready to sell, combined with higher rental cost expectations, more potential homebuyers may be encouraged to leave the sidelines.

“Our June survey results show the positive impact on housing of job and income growth,” said Doug Duncan, senior vice president and chief economist at Fannie Mae. “The expectation of higher rents is a natural outgrowth of increasing household formation by newly employed individuals putting upward pressure on rental rates. A complementary rise in the good time to sell measure suggests that limited inventory, which is putting upward pressure on house prices, gives an increasing advantage to sellers. Together, these results point to a healthier home purchase market, with more renters likely to find owning to be more cost-effective than renting and more sellers likely to put their homes on the market.”

Highlights of the survey include:

The Survey polled 1,000 Americans via live telephone interview to assess their attitudes toward owning and renting a home, home and rental price changes, homeownership distress, the economy, household finances, and overall consumer confidence. Homeowners and renters are asked more than 100 questions used to track attitudinal shifts (findings are compared to the same survey conducted monthly beginning June 2010). To reflect the growing share of households with a cellphone but no landline, the National Housing Survey has increased its cell phone dialing rate to 60 percent as of October 2014.